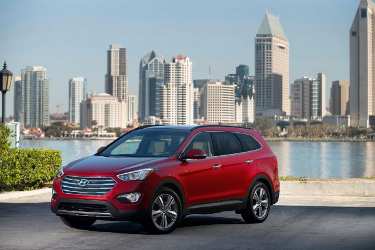 Since its introduction in September 2000, Hyundai’s Santa Fe has been one of the leading players in the crossover segment. Hyundai celebrated Wednesday the sale of its one millionth Santa Fe in the United States.

“Santa Fe has played a significant role in Hyundai’s success and growth in the United States,” said John Krafcik, president and CEO of Hyundai Motor America. “For many loyal Hyundai owners today, it was their entry point to the brand.”

Previously, Santa Fe was built at Hyundai Motor Manufacturing in Montgomery, Alabama, where today Sonata and Elantra are built. 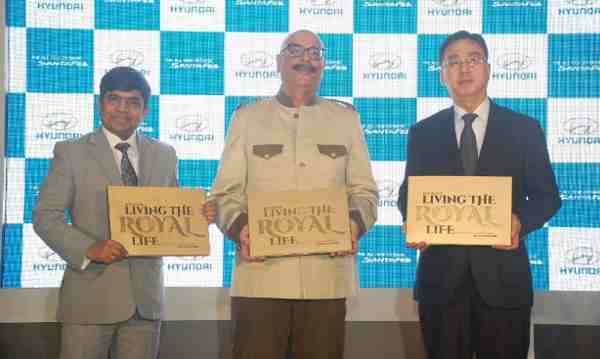 January 13, 2015 RMN News Comments Off on Hyundai “Living the Royal Life” in India 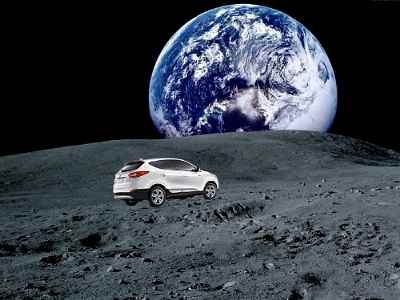 How Hyundai Drivers Reached the Moon

February 26, 2015 RMN News Comments Off on How Hyundai Drivers Reached the Moon