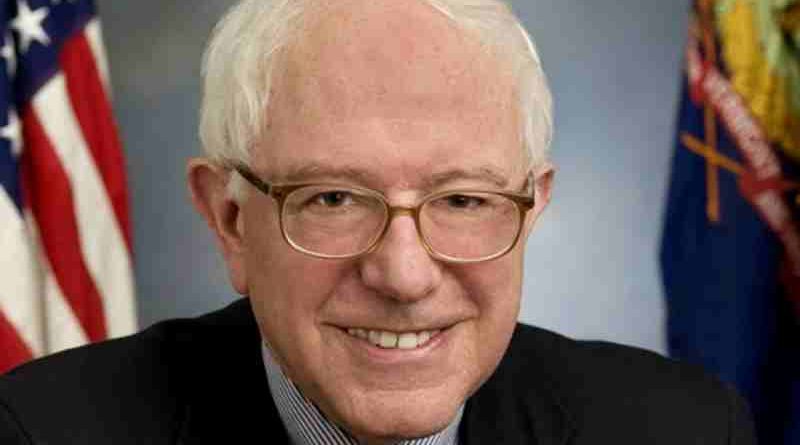 In a final push to encourage Ohioans to vote Yes on Issue 2, U.S. Sen. Bernie Sanders, I-Vermont, placed calls to more than 300,000 voters on Sunday and Monday.

Sanders encourages Ohioans to vote Yes on Issue 2, saying, “Hi, this is Senator Bernie Sanders. At a time when we pay by far the highest prices in the world for prescription drugs, the pharmaceutical industry is spending over $50 million in Ohio to defeat Issue 2, which will be on your ballot on November 7th.”

“Don’t let them get away with it. Issue 2 can lower drug prices for millions of Ohioans and for taxpayers. Please vote Yes on Issue 2. It’s time we stopped the greed of the drug companies. Thank you,” Sanders said in the call.

“U.S. Sen. Bernie Sanders has been a relentless fighter to lower drug prices in Ohio and across this nation. While the big drug companies spend more than $62 million to bombard the airwaves with false and lying ads, Sen. Sanders is speaking truth to power and letting Ohioans know they can stand up and win against the bully drug companies that put profits before patients,” said Dennis Willard, spokesman for the Yes on Issue 2 campaign.

The Yes on Issue 2 campaign is a broad-based, bi-partisan coalition. More than 200,000 Ohio voters signed petitions to put an amendment on the ballot in November that will lower drug prices for over 4 million Ohioans, including 164,000 children, save taxpayers $400 million annually, reduce healthcare costs for everyone and teach greedy drug companies and their CEOs a lesson, according to the campaign statement. 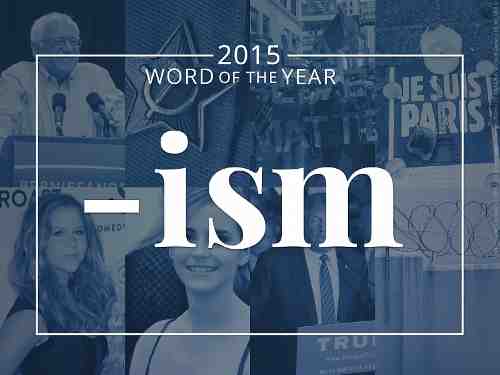 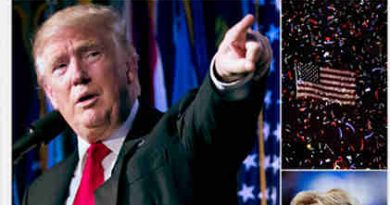 Unprecedented: The Election That Changed Everything

November 20, 2016 RMN News Comments Off on Unprecedented: The Election That Changed Everything 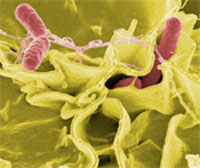 Why Sprouts May Not be Good for Your Health

December 28, 2010 RMN News Comments Off on Why Sprouts May Not be Good for Your Health