After a long-standing animosity between the two nations, North Korea a.k.a. Democratic People’s Republic of Korea (DPRK) and the Republic of Korea (South Korea) have decided to reopen the communication channel in order to restore peace in the Korean peninsula.

The decision comes after the supreme leader of North Korea declared in his new-year address that his country is a peace-loving and responsible nuclear power.

United Nations Secretary-General António Guterres has welcomed the reopening of the dialogue between the two countries, his deputy spokesman Farhan Haq said on Wednesday.

He added that the UN remains committed to ensuring the implementation of Security Council resolutions on the denuclearization of the Korean peninsula. “We hope that enhanced diplomatic initiatives will help achieve this goal,” he said, according to a UN report.

It is reported that North Korea announced Wednesday the reopening of a channel of communication, the day after the offer of dialogue made by the Government of the Republic of Korea.

This communication channel, established in August 1972, was cut in February 2016 by Pyongyang after Seoul decided to close the inter-Korean industrial zone of Kaesong, in the wake of a nuclear test by North Korea.

According to a note issued by the Assembly President’s Office, Mr. Lajčák said he was pleased with the readiness of North Korea to constructively engage in a dialogue with the Republic of Korea.

It will include a possible participation of a delegation from North Korea in the Winter Olympic Games in Pyeongchang, Republic of Korea. 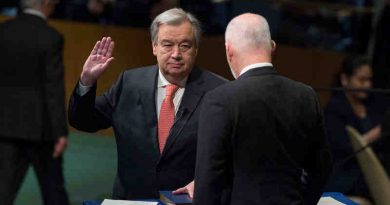 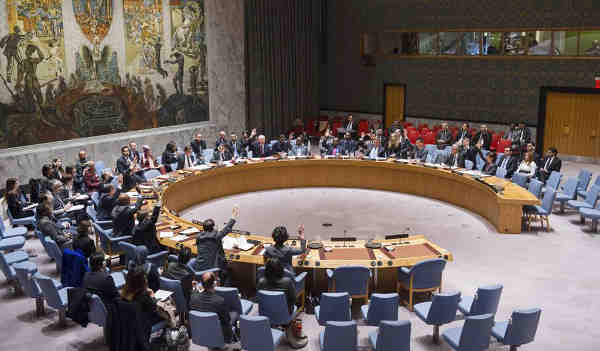 May 5, 2017 RMN News Comments Off on Conflict De-escalation Zones to be Set Up in Syria