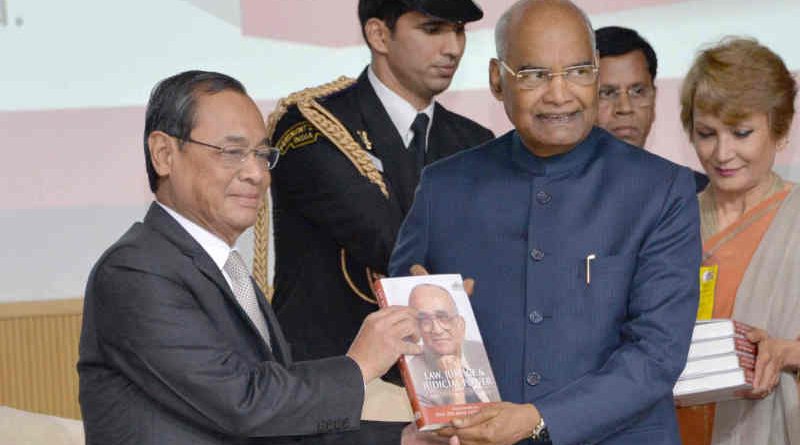 The President of India, Ram Nath Kovind, received the first copy of the book “Law, Justice and Judicial Power – Justice PN Bhagwati’s Approach” from Chief Justice of India, Ranjan Gogoi, who released it at a function held in New Delhi on February 8, 2019.

Speaking on the occasion, the President said that it is not without reason that Justice Bhagwati has been called the father of public interest litigation (PIL) in India. The idealism and simplicity of the highest court in the country responding to even a petition filed on a postcard is worthy of appreciation.

The PIL tradition is an Indian contribution to the practice of law and the process of justice delivery. This has been admired by other democracies and other legal systems as well.

While there are occasions when PIL professionals may misuse such provisions for their own vested ends or to obstruct legitimate decision making, the President noted that the judiciary is guarding against such attempts. He said that in the wider picture, however, it is instructive to see the value and the service of a mechanism such as a PIL.

The President said that justice is not an absolute and justice is not a constant. The very definition of justice as well as the roads by which justice is reached have evolved and grown through the course of human history.

Over three decades ago, Justice Bhagwati and his generation of jurists spread the horizons of justice. Today, the President said, at our stage of development, there are new challenges in the realization of social and economic justice, and of climate and technology justice. 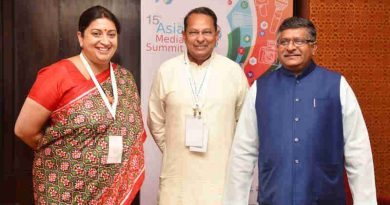 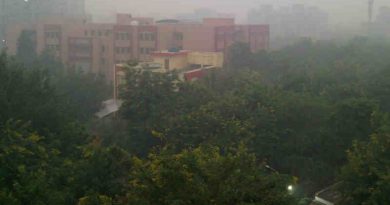