A UN expert has issued a 10-point human rights agenda to improve the human rights situation in Cambodia, open up civil and political space and pave the way for democratic reform, during his first official visit to the country.

Issuing a statement on August 26 at the conclusion of his visit, UN Special Rapporteur on the human rights situation in Cambodia Vitit Muntarbhorn said the country had achieved much internationally recognised progress and had also ratified most core human rights treaties.

“Yet Cambodia is faced with a pervasive paradox. Since 2017, when the main opposition party was disbanded unjustly by judicial order, the country has effectively been under single-party rule, with all seats of the National Assembly in the hands of that monopoly,” Muntarbhorn said.

The expert urged the Cambodian government to adopt a ten-point “Cambodian Human Rights Action Agenda”. During his 11-day trip, the Special Rapporteur was able to visit a peaceful demonstration by NAGA World workers.

Muntarbhorn met with local government officials in Sihanoukville to learn of the situation of cybercrimes and “surreptitious syndication” linked with human trafficking and other forms of exploitation. The UN expert also met with communities displaced or evicted by the competition for land and flooding caused by unbalanced development.

Muntarbhorn met with opposition party members and independent commentators who have faced harassment or legal proceedings during his visit. “I am pleased to have met with and learned from all those who generously shared their time, thoughts and experiences with me with characteristic Cambodian warmth. This is a country with a bright future, but it faces a number of severe human rights challenges in the lead up to next year’s general election.”

He also recommended releasing all those currently in prison and dropping charges against those who are seen as adversaries by the authorities and improving the quality of law enforcers by proper selection and incentivisation and distance from political authority. A full list of the expert’s recommendations is included in his end of mission statement.

The Special Rapporteur said human trafficking victims who are duped into working for online scam companies in Cambodia were experiencing a “living hell” often resulting in torture and even death. His recommendations included several measures to counteract the situation. With Cambodia’s recent transformation from trafficking source to trafficking destination country, the expert proposed applying existing telecom laws and a proposed government plan to identify scams and trafficking victims in a victim-friendly manner and recommended holding participatory public inquiries.

“Countries are now waking up to the phenomenon [of trafficking to the country] and Cambodia needs to activate counter-measures more strongly, while welcoming international cooperation and support,” Muntarbhorn said.

The Special Rapporteur expressed gratitude to all stakeholders he met during his visit, including key government officials, members of civil society, UN agencies and concerned communities and individuals. The expert’s second report on human rights in Cambodia will be released in September 2022. 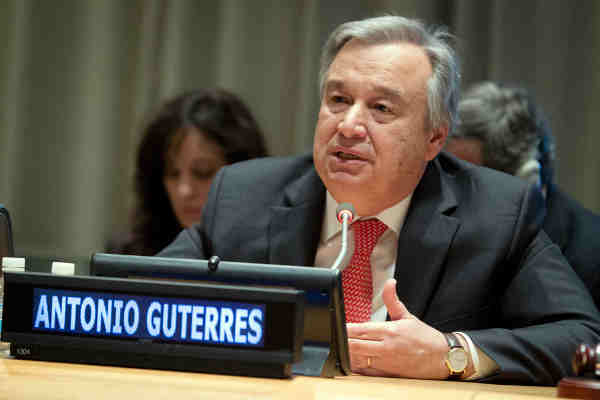 October 6, 2016 RMN News Comments Off on António Guterres May Be the Next UN Chief 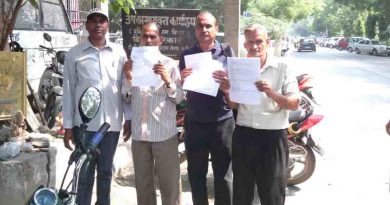 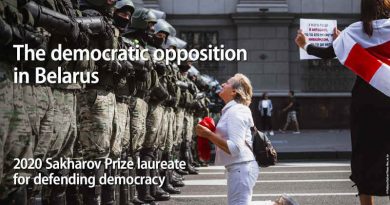