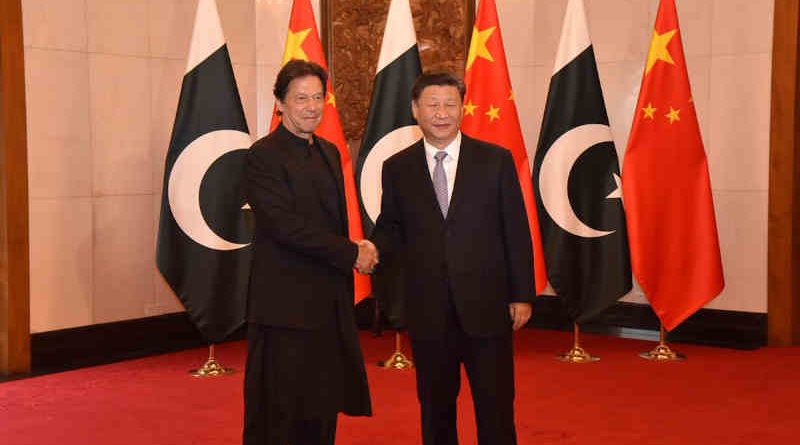 China’s continuous stance to support Pakistan over the Kashmir issue must be a cause of worry for India.

Chinese President Xi Jinping said today (October 9) that he was watching the situation in Kashmir and would support Pakistan in issues related to its core interests.

According to the official Xinhua News Agency, President Xi told the visiting Pakistan Prime Minister (PM) Imran Khan during a meeting in Beijing that the right and wrong of the situation was clear and both the countries should resolve the dispute via peaceful dialogue.

China’s continuous stance to support Pakistan over the Kashmir issue must be a cause of worry for India while President Xi is expected to meet Indian PM Narendra Modi in Chennai during this week.

During the meeting between Imran Khan and President Xi, regional security environment including the situation in IOJ&K (Indian-Occupied Jammu & Kashmir) and Pak-China defense cooperation were discussed.

Highlighting the situation in IoJK, Prime Minister stressed the urgency to immediately lift curfew in IoJK to alleviate the sufferings of the Kashmiris to avert risks to peace and security in the region. #PMIKInChina
(3/3) pic.twitter.com/TXduwytygV

Highlighting the situation in IOJK, Imran Khan stressed the urgency to immediately lift curfew in IoJK to alleviate the sufferings of the Kashmiris to avert risks to peace and security in the region. Pakistan has been advocating for the freedom of Kashmiris who are under the occupation of Indian forces.

Recently, Pakistan PM – who was speaking at the 74th UN General Assembly (UNGA) Session in New York – said that he has specially come to attend UNGA so that he could highlight the human rights violations that Muslims in Indian-Occupied Kashmir (IOK) are facing. 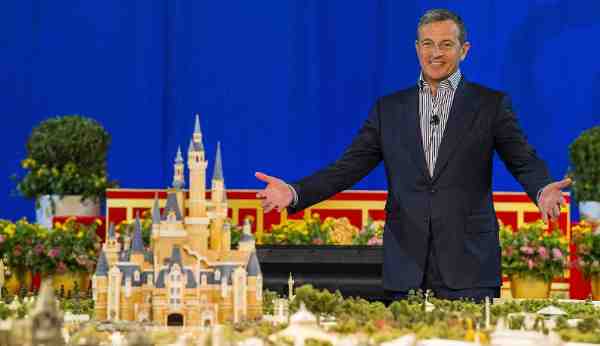 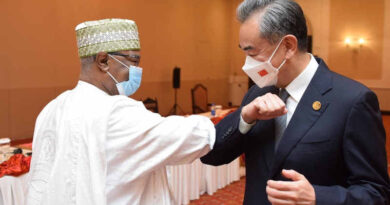