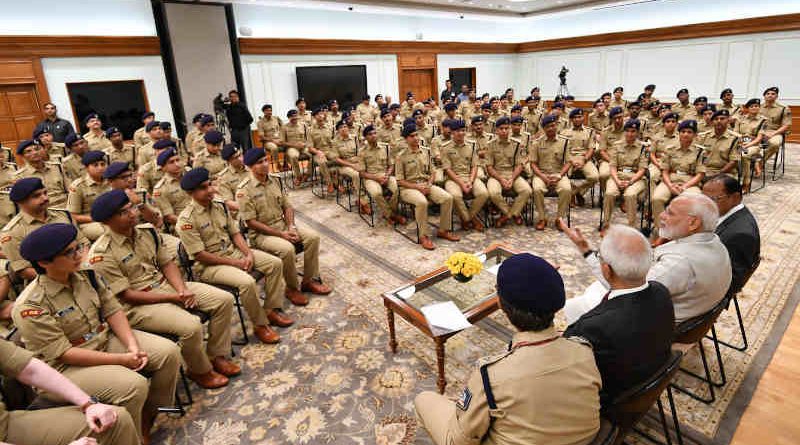 Interacting with the probationers, Prime Minister asked the officers to work tirelessly with dedication for the betterment of our nation.

He also asked the officers to imbibe service orientation and dedication in their day-to-day work and stressed on the importance for the police force to be connected with ordinary citizens. He said that each officer should understand citizen’s perspective about the police force and work towards making the police force citizen friendly and approachable.

In an interactive session with the IPS probationers, Prime Minister said that the role of police should be focused on crime prevention. He highlighted the importance of technology in creating a modern police force.

Prime Minister also discussed about the role of police in transforming aspirational districts and as instruments of social change. He lauded the large number of women probationers in the 2018 batch. More number of women in police force will have a huge positive impact in policing as well as nation building, PM added. 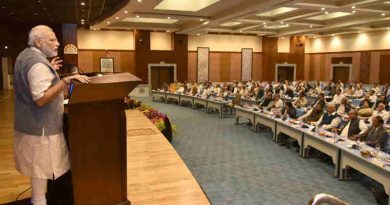 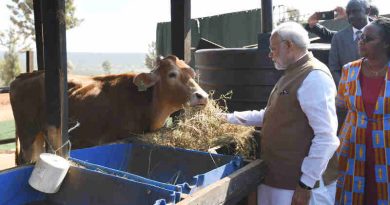