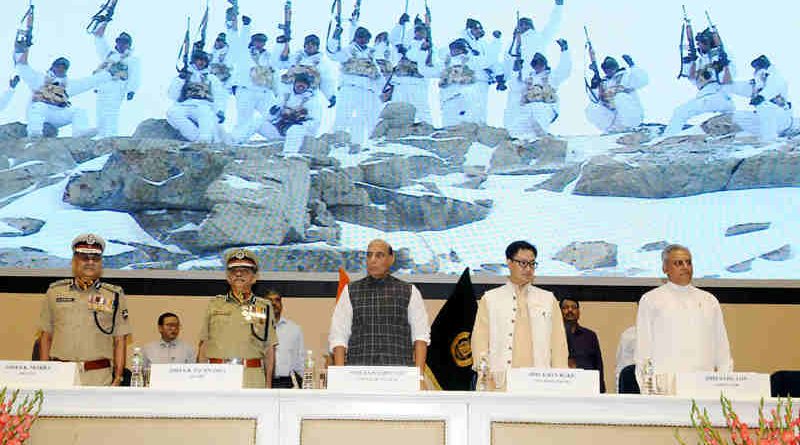 A military standoff has been persisting between China and India since June as China is trying to extend a road near Doklam while Indian side is objecting to Chinese attempt.

Asserting that the Indian security forces are capable of safeguarding our borders, Rajnath Singh said that India has neither expansionist designs nor attacked any country. We don’t want confrontation; we want peace, he added.

Addressing a grand Pipping Ceremony of the ITBP in Delhi today, the Union Home Minister said we want friendly relations with all neigbhours. He said it was with this intention, the Prime Minister Narendra Modi had invited leaders of all neighbouring countries for the swearing in ceremony of his Government. 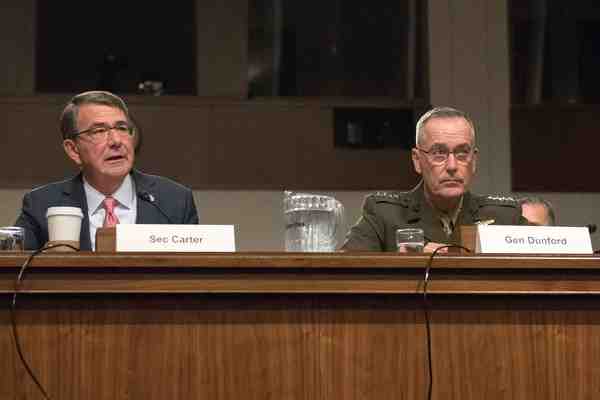 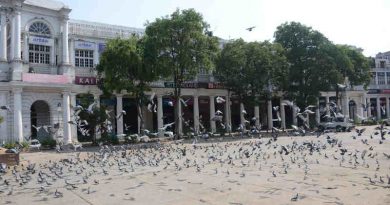 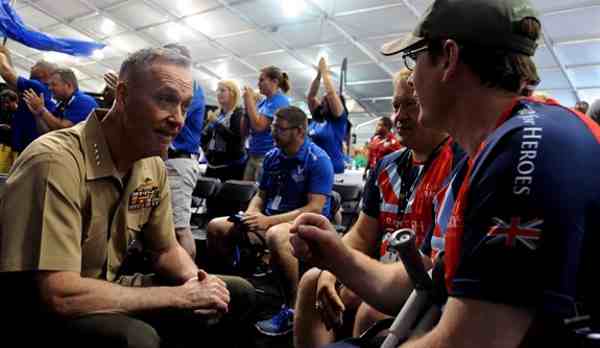