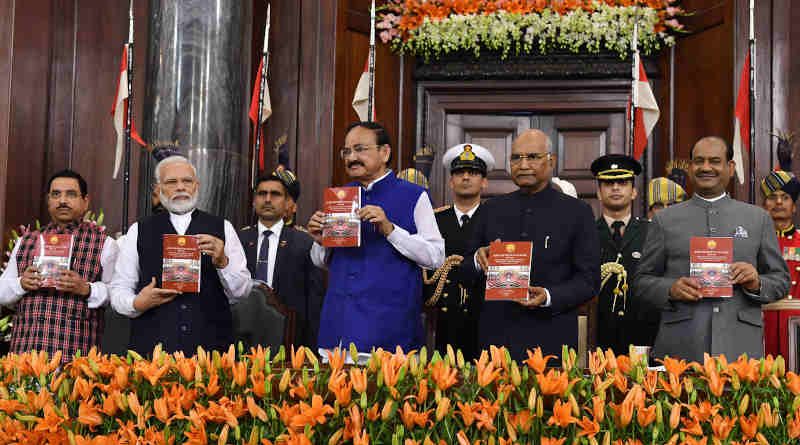 In this regard a meeting was held in the Ministry of HRD between Secretary MHRD Amit Khare; Secretary MPA Rajendra S Shukla, and CBSE Chairperson Ms Anita Karwal in New Delhi today (January 17).

They discussed the modalities to increase the outreach of Youth Parliament Programme run by the Ministry of Parliamentary Affairs by making it online through the web portal of National Youth Parliament Scheme. Other senior officers from both the ministries were also present in the meeting.

In the meeting, Secretary MPA explained that the Ministry of Parliamentary Affairs has been implementing offline Youth Parliament programme since 1966 in schools under the Directorate of Education, Government of NCT of Delhi and NDMC, Kendriya Vidyalayas, Jawahar Navodaya Vidyalayas, universities, and colleges.

Around 18,000 students of 300 educational institutions participate through offline Youth Parliament programme every year. This programme is organized in competition format which is limiting the participation of the institutions and thus not fulfilling the core purpose of the scheme in the desired manner.

For overcoming this limitation, which is impeding the expansion of the scheme, this Ministry has developed a web portal of National Youth Parliament Scheme to increase the coverage of the programme manifold to hitherto untouched sections and corners of the country.

All recognized schools, colleges, and universities can access the portal to take part in the Youth Parliament Programme of the Ministry. The last date for the registration on the portal has been extended to 28th February, 2020. 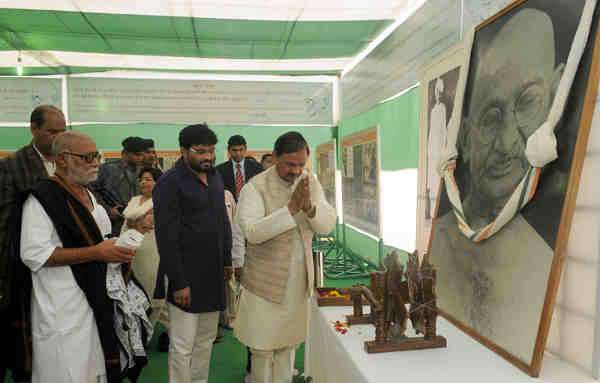 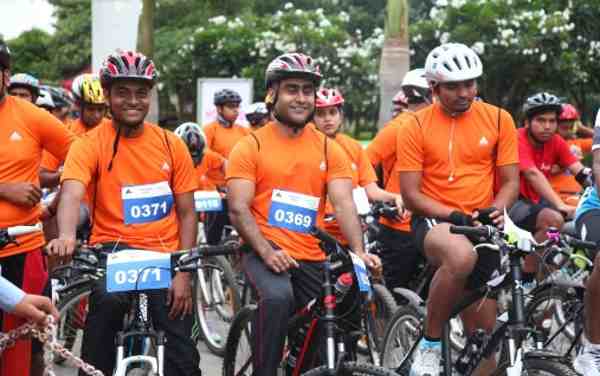 August 24, 2015 RMN News Comments Off on Cycling to Work Event Held in Bangalore 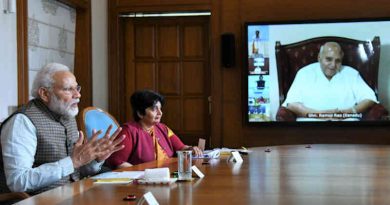 How PM Modi Failed to Handle Covid Crisis in India

November 24, 2020 RMN News Comments Off on How PM Modi Failed to Handle Covid Crisis in India