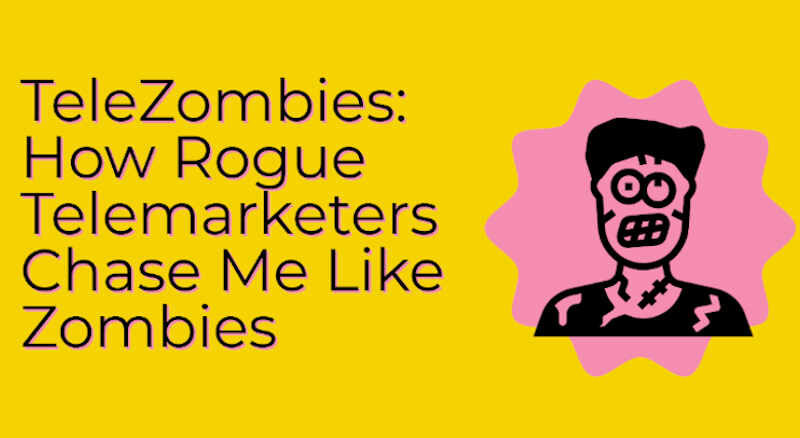 I have narrated one of my real experiences in the form of the following complaint that I sent to the authorities and police.

In stories and movies, a zombie is shown as a frightening creature that is a dead person who has been brought back to artificial life, but without any human quality. Zombies cannot think and they are often shown as attacking and eating human beings.

I get a slew of such disturbing calls everyday from tele-zombies. I have narrated one of my real experiences in the form of the following complaint that I sent to the authorities and police. But I did not get any response from them because presumably the authorities collude with such rogue marketers.

Subject: Save Me From Torturing Unsolicited Phone Calls and Illegal Recording of My Voice

I am a national award-winning journalist and founder of the humanitarian organization RMN Foundation which is working in diverse areas to help the disadvantaged and distressed people in the society. I had also been associated with the United Nations (UN) through the United Nations Industrial Development Organization (UNIDO) as a digital media expert.

This is to inform you and seek your help as I am being disturbed multiple times a day by telemarketers who give me disturbing phone calls and send me a slew of phone messages. The existing “Do Not Call” or “Do Not Disturb” (DND) services are totally ineffective, as the callers circumvent the information given in these services and it is a cumbersome rigmarole for the consumer to keep adding details in these services.

When I asked the caller that he should not have called me because it is an offence as well as an immoral act to disturb people who may be sleeping or sick, he argued with me stubbornly. I informed him that I will record his voice to report to the police. But shockingly he told me that he is already recording my voice without informing me. When I countered him, he abruptly disconnected the line.

I, therefore, request you to register it as my formal complaint against this caller and deal with him and his corporate accomplices according to the law as I have been harassed and disturbed by this caller with a criminal intent to even record my voice which can be manipulated or doctored in different ways. The unsolicited calls amount to digital / telecom trespass to intentionally breach the privacy of consumers.

In order to combat this menace, I urge you to simplify your complaint acceptance process so that it is easier for the consumers to file their complaints and get the rogue callers punished. You should also get each aggrieved consumer financially compensated by the callers / telemarketers to check this offence and protect the privacy rights of consumers.

I hope you will do the needful urgently and inform me. While my address is given below, my mobile number is 9810319059.

I received another call from the same number (8307742038) on May 12, 2022 at 12:29 p.m. The caller who did not tell me his name said he is calling from the Squareyards company and wanted to know about the previous call that I received a day before. I asked him if there is a person with the name John Ibrahim in your company who called me yesterday. He said, “no.” I told him then it was a case of fake identity. The caller disconnected and vanished.

But I am here to deal with these marketing zombies. I will keep reporting about such calls that I get on this page.

*As most telemarketers operate with fake identities, their names can be different from what they tell while making the calls.

I urge the authorities to help me fight against this menace. There is a need to make stringent laws to drive away the TeleZombies who have made life miserable for common mobile users. 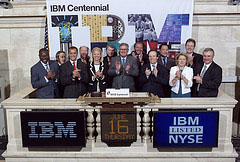