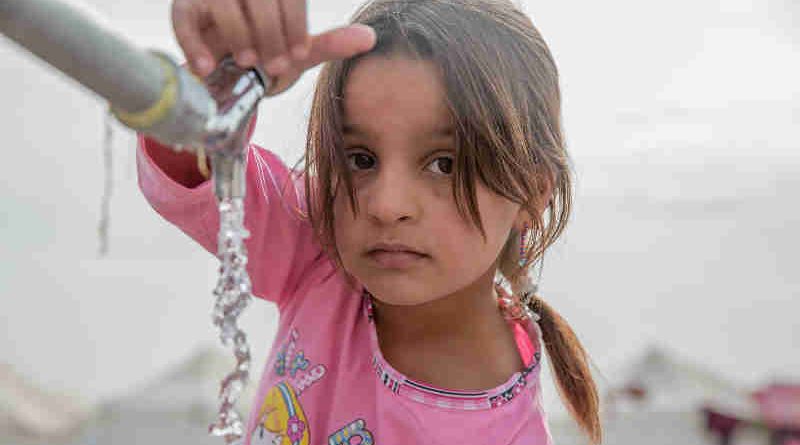 Nearly 300,000 children in Mosul – almost half of all the children in the city – and their families have reportedly been cut off from access to clean water after a major water pipeline was destroyed amid the ongoing conflict.

The broken pipeline – one of three major water conduits serving civilians in eastern Mosul – is located in parts of the city still held by the so-called Islamic State (ISIL), making it impossible to repair quickly.

“Children and their families are facing a horrific situation in Mosul. Not only are they in danger of getting killed or injured in the cross fire, now potentially more than half a million people do not have safe water to drink,” said Peter Hawkins, UNICEF Representative in Iraq.

The Iraqi authorities are currently trucking water from some 35 kilometers away into eastern Mosul, but UNICEF said this supply is not enough to meet the needs of residents.

Unless running water is restored in the next days, civilians will be forced to resort to unsafe water sources, exposing children to the risk of waterborne diseases such as severe diarrhea and the threat of malnutrition. Children in affected areas are already strained from years of extremely harsh living conditions.

UNICEF is supporting the Government of Iraq to reactivate nearby boreholes and water treatment plants to rapidly provide water to the affected areas in southern Mosul and the southwestern side of the newly retaken areas until the main water line becomes accessible for repairs.

“UNICEF urges all parties to the conflict to allow these critical deliveries and repairs. Civilian infrastructure must never be attacked,” said Hawkins. 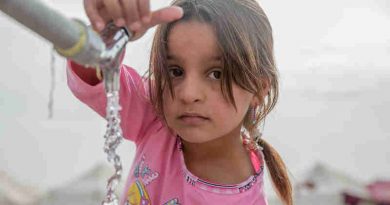 March 22, 2017 RMN News Comments Off on Nearly 600 Million Children to Have Limited Access to Water 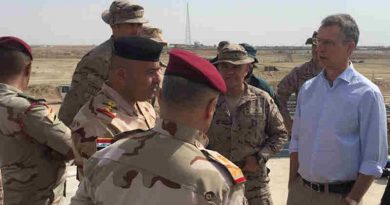 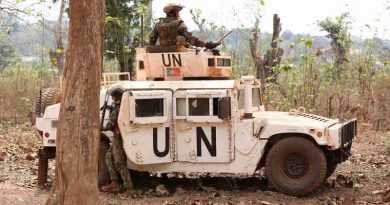