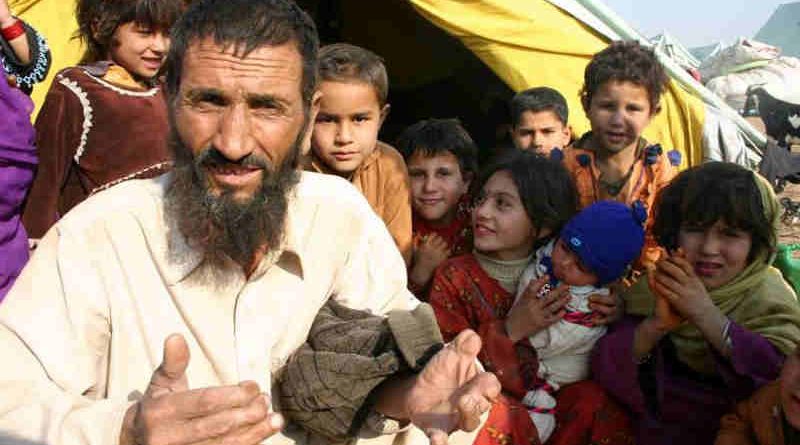 Bennett noted that armed hostilities in many parts of the country had ceased and there was a consequent reduction in conflict-related casualties since the Taliban takeover.

The newly appointed Special Rapporteur on the situation of human rights in Afghanistan, Richard Bennett, said on May 26 the country faced serious human rights challenges, and urged the de facto authorities to take the path that brings stability and freedom to all Afghans, especially women.

At the end of his 11-day visit to the country – the first such mission since the mandate was created by the Human Rights Council – Bennett told a news conference in Kabul that he welcomed the opportunity to meet Taliban leaders, members of civil society, including women human rights defenders, journalists, minorities, victims of human rights violations, people with disabilities, and the judiciary.

He acknowledged the de facto authorities extended their invitation to access the entire territory and to visit sensitive locations such as schools, hospitals, and prisons, a crucial commitment to ensure that transparent monitoring can be undertaken.

Bennett noted that armed hostilities in many parts of the country had ceased and there was a consequent reduction in conflict-related casualties since the Taliban takeover. He said the recently established commission for the return of leading Afghan personalities may provide an opportunity for dialogue and potentially strengthen governance.

Bennett expressed concern about the humanitarian and economic crisis, and called on the international community to continue to provide humanitarian support, ensure its equitable and gender-sensitive distribution, and that the implementation of sanctions does not substantially impede the provision of essential public services, accessible to all, which are necessary for the enjoyment of human rights.

He expressed alarm that many of the de facto authorities’ policies and drive for absolute control are having a cumulative effect on a wide range of human rights and are creating a society ruled by fear. The advancing erasure of women from public life is especially concerning.

Measures such as the suspension of girls’ secondary education, severe barriers to employment, no opportunities to participate in political and public life, limits on freedom of movement, association, and expression, directives on maharam (male family member chaperone), enforcing a strict form of Hijab and strong advice to stay at home, fit the pattern of absolute gender segregation and are aimed at making women invisible in society, Bennett said.

These directives contravene Afghanistan’s obligations under numerous human rights treaties to which it is a State party. Nevertheless, women continue to demonstrate their determination to participate equally in society at all levels, despite the odds against them. “I call upon the de facto authorities to immediately reverse policies and directives that negatively impact women as well as to prioritize women’s and girls’ rights to equal participation in education, employment, and all other aspects of public life,” he said.

Bennett called for investigations into a series of attacks on places of worship and schools in Kabul, Kunduz, and Balkh provinces, instances of which have been claimed by the ISIS-K group. He said that such attacks specifically targeting members of the Hazara, Shia, and Sufi communities are becoming increasingly systematic in nature and reflect elements of an organizational policy, thus bearing hallmarks of crimes against humanity.

He also expressed concern about allegations, which require verification, that civilians have been exposed to violations of international human rights law and international humanitarian law, including arbitrary arrests, extrajudicial killings, torture, and forced displacement in Panjshir and other northern provinces, which have recently seen clashes between the de facto security forces and fighters affiliated with the National Resistance Front.

The high number of reports of intimidation, harassment, attacks, arrests, and in some cases killing or disappearance, of journalists, prosecutors, and judges for undertaking their duties, as well as of civil society for exercising their rights to peaceful assembly and association is of serious concern, Bennett said. Civil society space and media freedom is critical for a peaceful society in which rights are respected, he said.

“Afghanistan is facing a plethora of human rights challenges that are having a severe impact on the population,” he said. “The de facto authorities have failed to acknowledge the magnitude and gravity of the abuses being committed – many of them in their name – and their responsibility to address them and protect the entire population.” Bennett urged the authorities to acknowledge the human rights challenges that they are facing and to close the gap between their words and their deeds.

“The Taliban stands at a crossroads. Either the society will become more stable and a place where every Afghan enjoys freedom and human rights, or it will become increasingly restrictive,” Bennett said. “If benchmarks are met such as the urgent opening of secondary schools for girls, the establishment of an inclusive administration that genuinely represents every segment of the Afghan society, and a platform is provided for dialogue and avenues for redressing grievances, the risks of further instability and suffering in Afghanistan may be mitigated.” 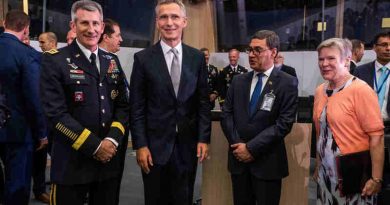 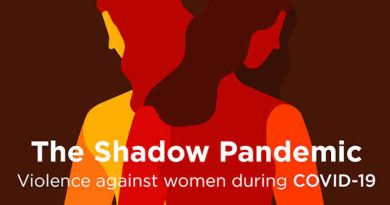 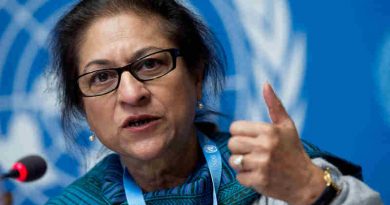