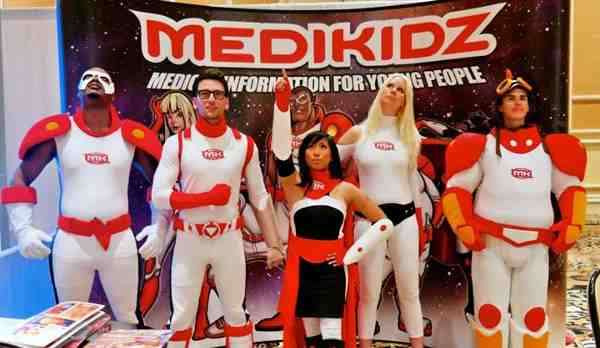 “Medikidz Explain Living with Epilepsy” tells a story inspired by a 16-year-old girl named Megan who initially struggled after being diagnosed with epilepsy at the age of 14.

From patient to advocate, the story chronicles how Megan, winner of the “Search for the Next Medikidz Star” contest, turned her diagnosis into an opportunity to advocate for those living with epilepsy.

Megan has been able to connect with, and encourage, other teenagers by sharing her journey with epilepsy on her vlog and with her social media network.

Human health care company Eisai Inc. has teamed up with Medikidz USA Inc. to announce the availability of a third book, entitled “Medikidz Explain Living with Epilepsy,” in the school-age-appropriate comic book series.

Epilepsy, a disease of the brain characterized by unprovoked seizures, can affect a variety of mental and physical functions.

One of the most common neurological disorders, the condition affects 2.2 million people in the United States, yet according to a national survey, 95% of epilepsy patients and caregivers believe the public is unaware about how many people are affected by epilepsy and 89% report there is a stigma associated with the condition.

Prior to “Medikidz Explain Living with Epilepsy,” Eisai supported the publication of two comic books in 2013 and 2014. The first book features 14-year-old Jack, who is navigating middle school while living with epilepsy.

The second book, “Medikidz Explain Seizure Assistance Dogs,” tackles the physical and emotional aspects of epilepsy and how the disease may affect children at school and in their social lives.

The story, inspired by a 14-year old boy named Joel, focuses on his difficulties in school and how he credits his seizure-assistance dog, Flame, with helping him overcome these struggles. 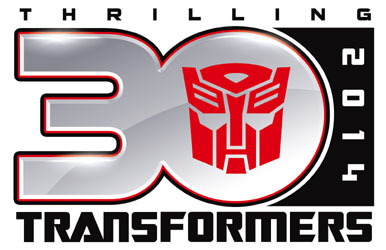 Hasbro Invites You to Create Transformers

April 19, 2013 RMN News Comments Off on Hasbro Invites You to Create Transformers 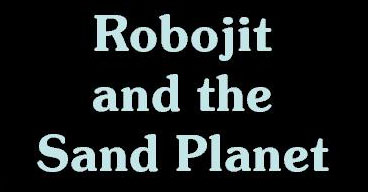