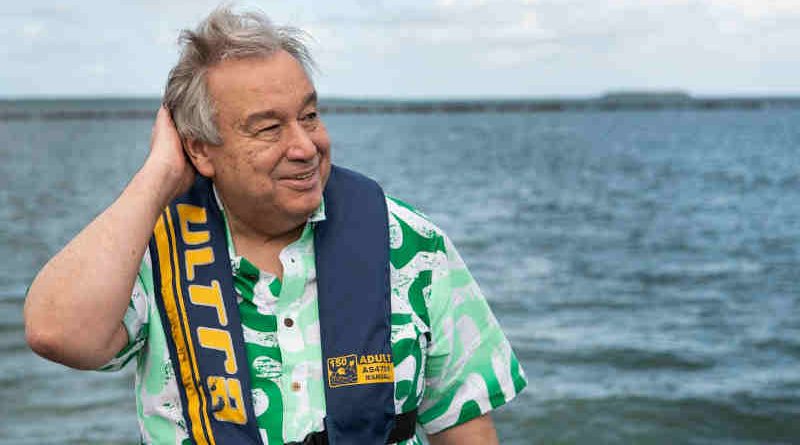 A new UN Environment Programme (UNEP) report warns that unless global greenhouse gas emissions fall by 7.6 per cent each year between 2020 and 2030, the world will miss the opportunity to get on track towards the 1.5°C temperature goal of the Paris Agreement.

UNEP’s annual Emissions Gap Report says that even if all current unconditional commitments under the Paris Agreement are implemented, temperatures are expected to rise by 3.2°C, bringing even wider-ranging and more destructive climate impacts. Collective ambition must increase more than five-fold over current levels to deliver the cuts needed over the next decade for the 1.5°C goal.

It is believed that 2020 is a critical year for climate action, with the UN climate change conference in Glasgow aiming to determine the future course of efforts to avert crisis, and countries expected to significantly step up their climate commitments.

“For ten years, the Emissions Gap Report has been sounding the alarm – and for ten years, the world has only increased its emissions,” said UN Secretary-General António Guterres. “There has never been a more important time to listen to the science. Failure to heed these warnings and take drastic action to reverse emissions means we will continue to witness deadly and catastrophic heatwaves, storms, and pollution.”

The Intergovernmental Panel on Climate Change (IPCC) has warned that going beyond 1.5°C will increase the frequency and intensity of climate impacts.

The Conference of the Parties (COP) is the supreme decision-making body of the United Nations Framework Convention on Climate Change (UNFCCC).

At the 25th edition organized and presided by Chile, to be held December 2-13 in Madrid, Spain, the 197 Parties that make up the treaty – 196 nations plus the European Union – will seek to move towards the implementation of the agreements that have been reached under the Convention that lays down specific obligations for all Parties to fight climate change. 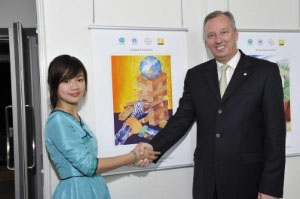 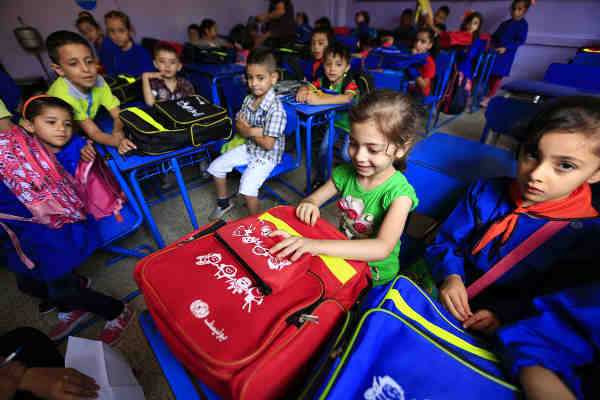 May 10, 2019 RMN News Comments Off on UN Releases Plan to Support Climate Action in Developing Countries