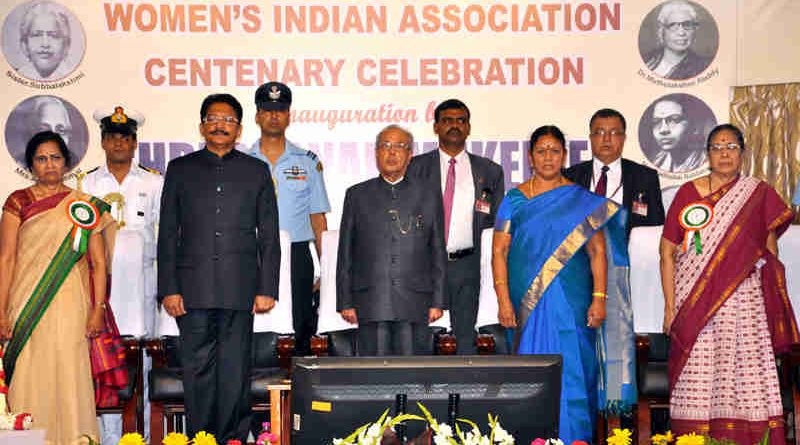 Speaking on the occasion, the President said that no society can call itself civilized if it does not accord due value to its women and female children and guarantee their safety and security.

Without saying it explicitly, the President was condemning the recent incident when police personnel attacked a female student and snatched cameras from media persons, who were recording the incident outside Ramjas College in Delhi University Campus.

President Mukherjee said government schemes and programmes to promote gender justice can never succeed unless a deep commitment to basic human values is built into our very consciousness. Violence against women reflects violence in the hearts and minds of those that perpetrate these acts.

The President remembered Dr. Annie Besant and Smt. Sarojini Naidu who had played a leading role in the foundation of the Women’s Indian Association.

He said that role of Women’s Indian Association in the enactment and implementation of the Child Marriage Restraint Act – for raising the minimum age for marriage of women and the Sarada Bill – for abolishing the Devadasi system is well recognised.

He said that he looks forward to more branches of the Women’s Indian Association taking up social causes with commitment and zeal to be the change they want to see.

He expressed confidence that the Women’s Indian Association will continue to play a leading role in the realization of the collective aspirations of the women of India. 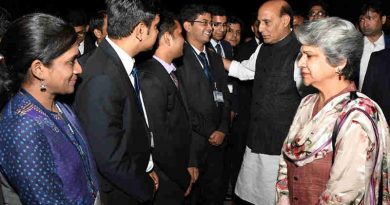 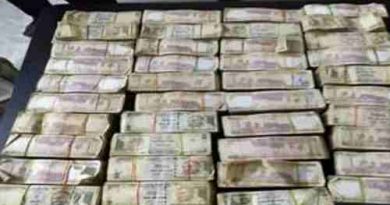 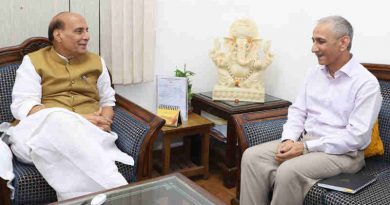