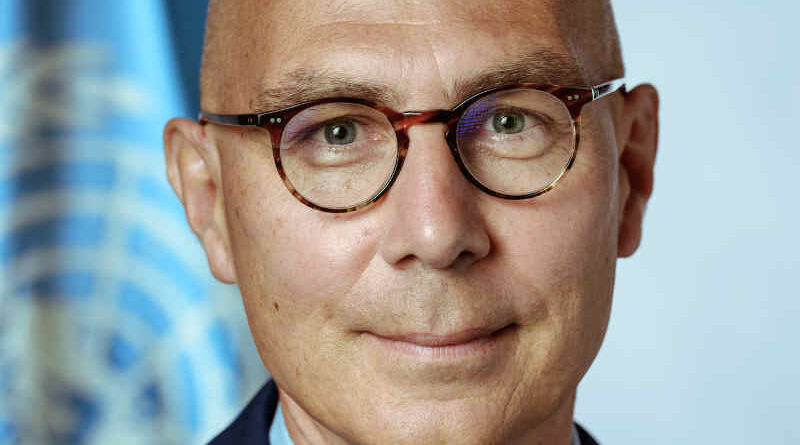 Is Russia at war with Ukraine?

In addition to documenting civilian casualties, the Monitoring Mission has been examining videos and other information about alleged summary executions of both Ukrainian and Russian prisoners of war.

The UN High Commissioner for Human Rights Volker Türk on November 25 expressed his shock at the unabated human suffering in Ukraine, as highlighted by continuing Russian missile and drone strikes against critical infrastructure on a broad scale, and recent allegations of summary executions of prisoners of war (POWs).

“Millions are being plunged into extreme hardship and appalling conditions of life by these strikes. Taken as a whole, this raises serious problems under international humanitarian law, which requires a concrete and direct military advantage for each object attacked,” Türk said.

According to the UN Human Rights Monitoring Mission in Ukraine (HRMMU), further missile strikes killed at least eight civilians, including one girl, and injured at least 45 others, among them seven children, in the city and region of Kyiv. A two-day old baby boy was killed and two doctors injured by a rocket strike that hit a hospital in Vilniansk, in the Zaporizhzhya region.

These casualties bring the total verified by HRMMU since Russia began its ongoing barrage of missile strikes and loitering munition attacks across the country on 10 October to at least 77 civilians killed and 272 injured.

In addition to documenting civilian casualties, the Monitoring Mission has been examining videos and other information about alleged summary executions of both Ukrainian and Russian prisoners of war.

“Since Russia began its armed attack on Ukraine in February, there have been numerous allegations of summary executions by both parties of prisoners of war and others no longer participating in the fighting. Persons hors de combat, including soldiers who have surrendered, are protected under international humanitarian law and their summary execution constitutes a war crime,” Türk said.

Among some of the videos that HRMMU has examined are several that surfaced over the last two weeks on social media. These include video clips from the village of Makiivka which shows the apparent surrender of Russian forces or Russian-affiliated armed groups; a man opening fire at Ukrainian soldiers; and subsequently the dead bodies of some 12 Russian soldiers. 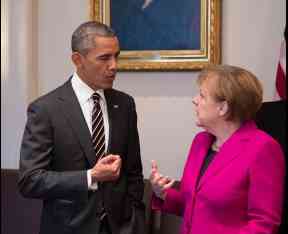