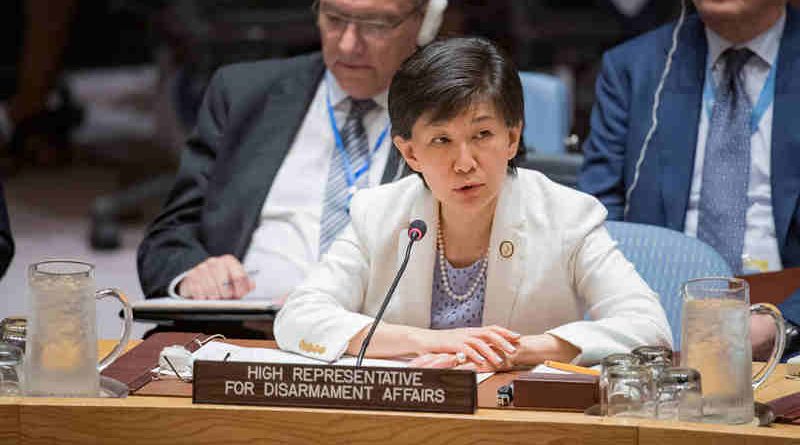 Izumi Nakamitsu, the High Representative for Disarmament Affairs, warned that technological advances – such as unmanned aerial vehicles, 3-D printers and the Dark Web – make it easier for terrorist groups to effectively use such weapons.

Ms. Nakamitsu also underlined the importance of both international dialogue, between governments and industry, as well as greater coordination and information-sharing among security agencies within each country.

In addition to dozens of representatives from UN Member States, the Security Council also heard Wednesday from Joseph Ballard, Senior Officer from the Office of Strategy and Policy at the Organisation for the Prohibition of Chemical Weapons (OPCW).

The OPCW – which is an independent, autonomous international organization with a membership of 192 member States – has a working relationship with the UN. Its main function is to implement the Chemical Weapons Convention, which entered into force in 1997. 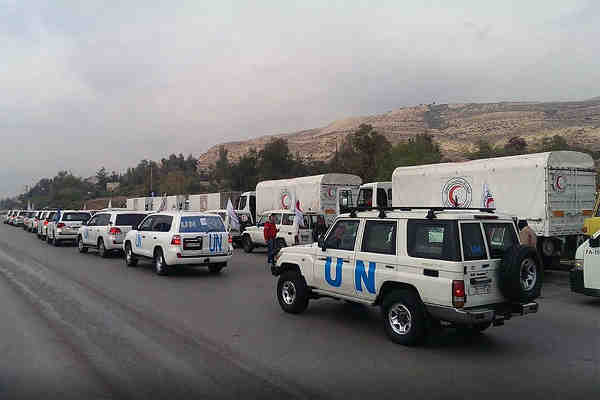