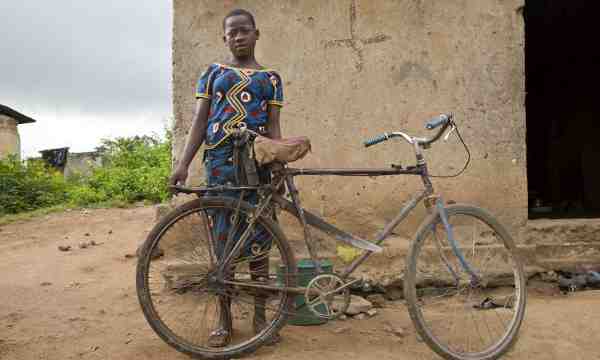 West African nations pledged this week in Côte d’Ivoire to step up efforts aimed at resolving the situation of hundreds of thousands of stateless people in the region.

At the end of the ministerial gathering, representatives of 15 member states of the Economic Community of West African States, or ECOWAS, on Wednesday adopted a declaration on the prevention, reduction and elimination of statelessness.

The declaration contains 25 commitments and highlights the need for ECOWAS states to gather concrete information on the causes of statelessness and the number and profile of stateless people in a region where there are at least 750,000 people who are stateless or at risk of statelessness, including 700,000 in Côte d’Ivoire.

It stresses that every child should acquire a nationality at birth and that all foundlings should be considered nationals of the state in which they are found. It also focuses on the need to ensure that men and women have equal rights to acquire, change and retain their nationality and pass on nationality to their children.

The text stresses the importance of protecting stateless people by restoring their dignity and, in particular, by providing them with a legal identity and documentation. It invites member states who have not yet done so to accede, as soon as possible, to the 1954 Convention Relating to the Status of Stateless Persons and the 1961 Convention on the Reduction of Statelessness.

The conference fits in with UNHCR’s “#IBelong” campaign launched last year to end statelessness around the globe by 2024. There are believed to be more than 10 million stateless people around the world.

For many, the lack of a nationality makes it difficult to access the rights enjoyed by citizens, including freedom of movement and access to education, health care and employment. They are also vulnerable to discrimination and abuse as they have no legal existence. 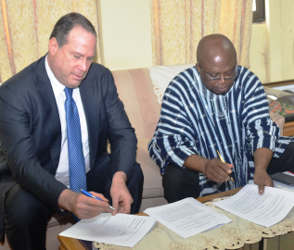 Blumberg Grain to Set Up Export Hub in West Africa

July 10, 2013 RMN News Comments Off on Blumberg Grain to Set Up Export Hub in West Africa 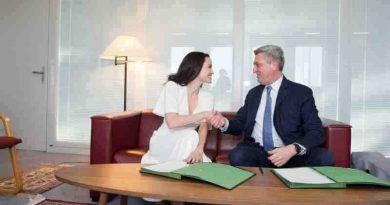