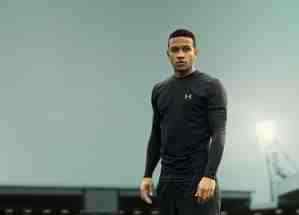 Memphis, a young footballer, has joined Under Armour’s elite athlete roster. The prolific winger, currently the leading goal scorer in the Dutch Eredivisie, starts his multiyear partnership with the brand immediately, the company said Friday.

“On and off the pitch I’m always ready for the next chapter in my life,” said Memphis. “I wanted Under Armour in my corner because they will help me elevate my game until I reach my dreams. I’m going to help Under Armour bring the impact they’ve had in American Football, Basketball and sport performance to the football pitch.”

Having just turned 21, the PSV Eindhoven winger was a breakout star at last summer’s World Cup where he became the youngest-ever Dutch player to score in the tournament.

He followed his performance on the world’s biggest sporting stage with a stellar season in the Netherlands. In 2014-15, he’s netted 21 goals in all competitions and leads the Eredivisie with 15 goals.

Starting 1 March Memphis will wear a soon to be released Under Armour football boot in all matches and training. In addition to being featured in future global brand marketing initiatives he will collaborate closely with the brand’s design teams on the development of boots, apparel and equipment for football. 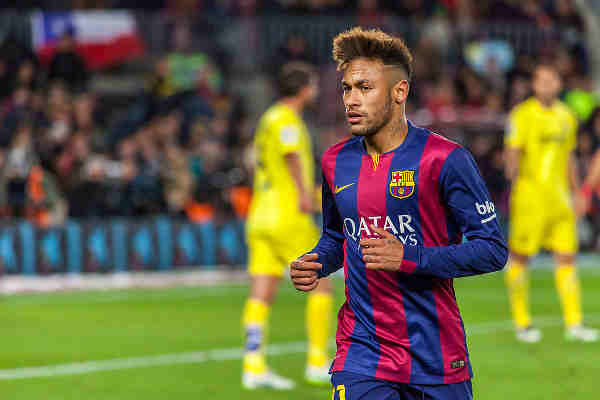 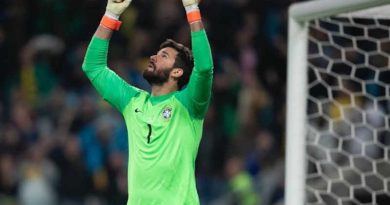 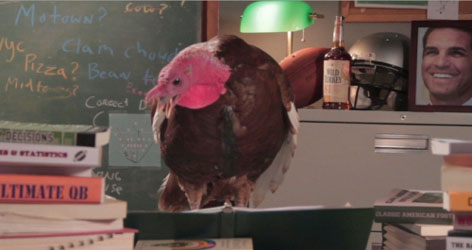