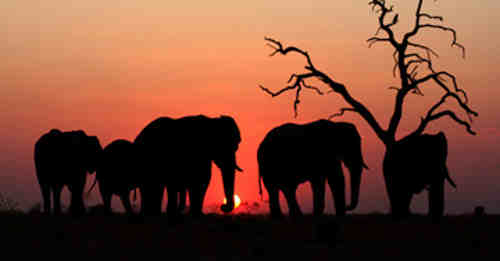 Many populations of African elephants continued to face serious threats to their survival in 2015 from the illegal trade in ivory and unacceptably high levels of poaching.

Two new reports to be presented to the 17th meeting of the Conference of the Parties to the Convention on International Trade in Endangered Species of Wild Fauna and Flora (CITES CoP17) in September show that elephants are particularly vulnerable in Central and West Africa, where high levels of illegal killing continue.

[ The Legend of Tarzan Used to End Poaching ]

Two CITES monitoring programmes – the Elephant Trade Information System (ETIS) and Monitoring the Illegal Killing of Elephants (MIKE) – indicate that the sharp upward trends in poaching, which started in 2006, have started to level off with continental levels of illegal killing of elephants stabilizing or slightly decreasing.

However, the levels of poaching remain far too high to allow elephant populations to recover, with some populations facing risk of local extinction. Southern Africa continues to stand out as the sub-region where overall poaching rates have remained consistently lowest in the period 2006-2015, which was marked by a surge in poaching across Africa.

[ How Tourism Is Killing Africa’s Lions ]

The ETIS report submitted to the CITES CoP17 shows that in 2012 and 2013, levels of illegal ivory trade reached their highest levels since CITES agreed to ban the commercial trade in (raw) ivory in 1989.

The results for 2014, the most recent year with sufficient seizure data available for analysis, suggests that illicit trade in ivory began to level off at that point, and this mostly for transactions that are described as being in the small worked ivory weight class.

Additional data in subsequent years is required to confirm a meaningful decline in the illicit ivory trade. 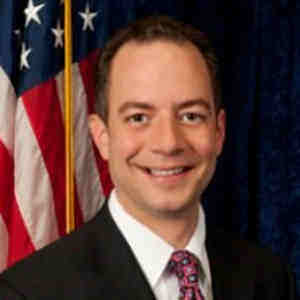 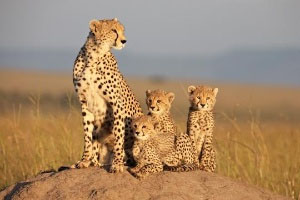