Fifty-one percent of respondents in a survey are planning to travel, or already have traveled, to Europe in 2011, up from 42 percent who said they did so last year.

These findings suggest that rising airfares are not having a significant impact on Americans’ plans for trans-Atlantic trips this year.

London claims the crown as the top European destination U.S. travelers plan to visit this year. However, it appears the throngs are not being enticed to the British capital by the upcoming nuptials of Prince William and Kate Middleton – just four percent of respondents say that next month’s Royal wedding has increased their interest in traveling to the U.K.

The top five European cities that U.S. travelers plan to visit in 2011, according to the survey:

What’s Hot and Not for U.S. Travelers

Europe in the Fall: 53 percent of Americans planning to visit Europe in 2011 will travel in September or October.

Speaking the Local Language: 73 percent make an effort to speak the local language in Europe, when it isn’t their mother tongue.

Adventure Eating: 90 percent of those who have visited Europe are experimental in their choices of local cuisine.

European Beaches: 37 percent maintain the beaches are worse than those in the U.S., while 54 percent say they’re the same.

Holidays Overseas: Just six percent of those planning to visit Europe this year intend to travel in December.

Twenty-four percent of Americans planning to visit Europe in 2011 will drive during their trips, while 61 percent have been behind the wheel while overseas in previous years – and seven percent of these motorists have vowed never to do so again.

The top five most common driving mishaps in Europe, according to the survey:

30 percent of those who have taken to the roads didn’t brush up on the local driving laws, before getting behind the wheel.

28 percent maintain that Europeans are better drivers than Americans, while 48 percent believe that both nations’ driving abilities are on a par.

[ Also Read: Ask Your Phone When and Where You Should Go ]

Despite many U.S. travelers choosing to drive, 92 percent maintain that Europe’s public transportation network is superior to the U.S. system.

The top three things that travelers look forward to when visiting Europe, according to the survey:

“American travelers have an enduring love affair with Europe, and there are certainly no signs of this changing in 2011,” said Karen Drake, senior director of communications for TripAdvisor.

“With such a rich history and a wealth of unique cultures, cuisines and attractions, many U.S. travelers appear eager to enjoy trans-Atlantic trips this year.” 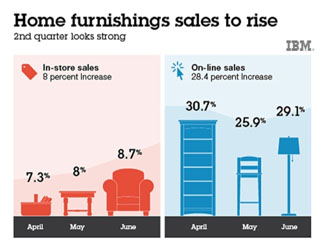 Why Home Furnishings Sales are Set to Surge

April 7, 2012 RMN News Comments Off on Why Home Furnishings Sales are Set to Surge 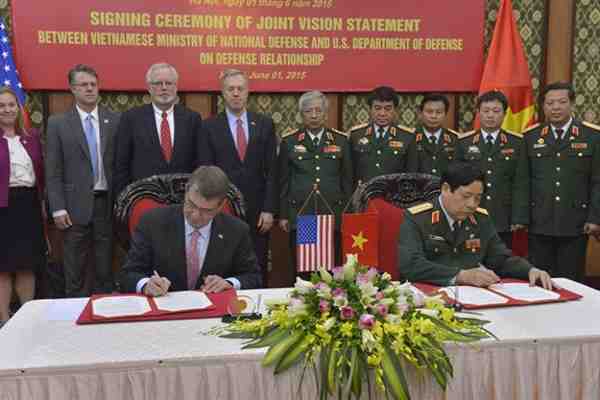 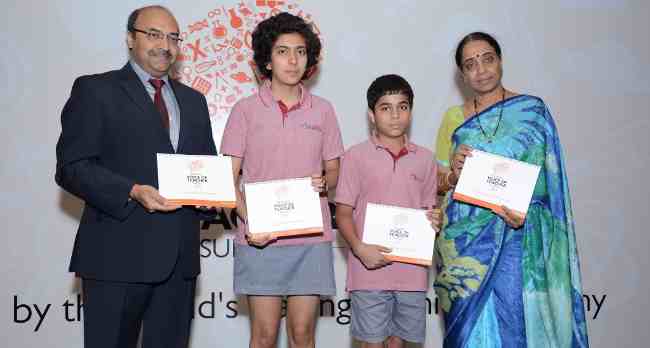 September 5, 2014 RMN News Comments Off on Survey Reveals the State of Indian Education