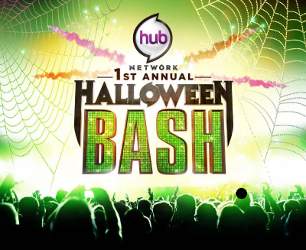 “The Jackie” is the official award of the “Hub Network’s First Annual Halloween Bash” national costume competition, airing Saturday, Oct. 26, 8–10 p.m. ET/5–7 p.m. PT on the Hub Network, a destination for kids and their families.

The jack-o’-lantern inspired award was designed by Oishii Creative and manufactured by Society Awards, the company behind the awards for the American Music Awards, Directors Guild Awards, Golden Globes, MTV Video Music Awards and SXSW, among others.

With a total height of 18-inches and an estimated weight of 10-pounds, “The Jackie” features a golden pumpkin elevated on a 2-inch pedestal. The award artfully integrates the iconic shape of the Hub Network logo into both eyes, and has a welcoming, yet mysterious smile.

The award will be featured at the “Halloween Bash” which will include the first-ever nationwide Halloween costume competition, where 50 semi-finalists representing each state in America will win a trip to Los Angeles to be a part of the televised costume competition.

It will be judged by Halloween-expert Martha Stewart, actor Hal Sparks (“Spider Man 2”), and actress, singer and dancer Coco Jones (“Holla at the DJ”).

One lucky winner will be crowned the “Best in Bash” National Champion, receive $25,000 and a chance at a walk-on role on the Hub Network’s Daytime Emmy Award-winning series, “R.L. Stine’s The Haunting Hour: The Series.”

Viewers can visit hubworld.com/halloween to view all of the Halloween-costume submissions and learn more about the special. 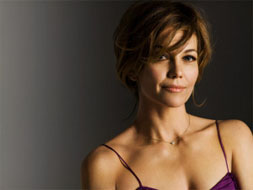 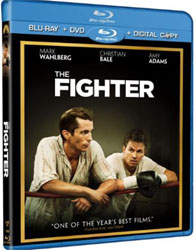 The Fighter Goes Digital to Enter Your Home

February 9, 2011 RMN News Comments Off on The Fighter Goes Digital to Enter Your Home