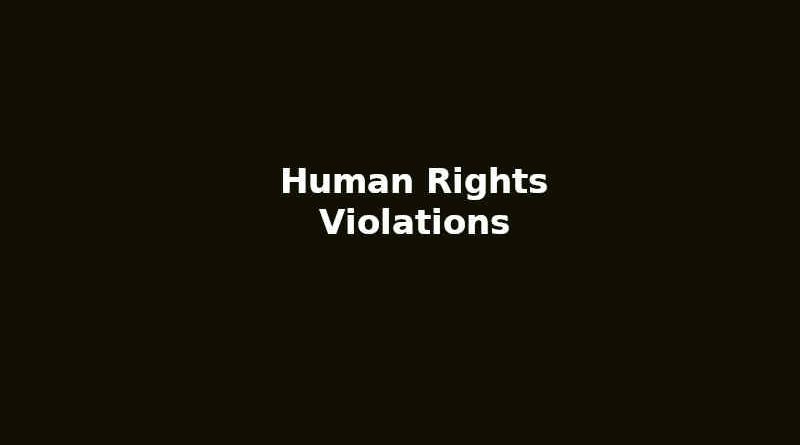 The report calls on the Government to explore a ban on the import of all cotton products known to be produced in whole or in part in the Xinjiang Uyghur Autonomous Region of China.

A new UK Government report has highlighted serious human rights violations by China and has called for action against the communist regime.

The Foreign Affairs Committee (FAC) of the UK lawmakers has released its report titled “Never Again: The UK’s Responsibility to Act on Atrocities in Xinjiang and Beyond” today (July 8) on the atrocities being committed in China.

With the release of this report, the British lawmakers have urged Prime Minister (PM) Boris Johnson to take punitive action against China.

“The evidence of severe human rights abuses and crimes against the Uyghur people is already overwhelming and indisputable, and Parliament has called it as genocide. This report moves the conversation forward, away from the question of whether crimes are taking place and on to what the UK should do to end them,” said Chair of the Foreign Affairs Committee, Tom Tugendhat MP.

The Committee calls on the UK Government to respect the view of the House of Commons that crimes against humanity and genocide are taking place, and take a much stronger response.

The British lawmakers assert that evidence of serious human rights abuses — all endorsed by the Chinese government’s central leadership and perpetrated against the Uyghur people — is irrefutable. These crimes include forced labour programmes, arbitrary detention in internment camps, cultural erasure, systematic rape, forced sterilizations, separation of children from families and a high-technology surveillance system.

The report calls on the Government to explore a ban on the import of all cotton products known to be produced in whole or in part in the Xinjiang Uyghur Autonomous Region of China. This ban should be extended to other industries.

The report also ask the UK Government to ensure that the Chinese government faces consequences at the 2022 Beijing Winter Olympics for its crimes in Xinjiang by: not participating in the opening or closing ceremonies, strongly discouraging UK businesses from sponsoring or advertising at the Olympics, encouraging fans and tourists to stay away, and discouraging athletes from supporting or accepting the Chinese government’s propaganda efforts while in the country.

The Committee recommends that the Government forbids surveillance companies like Hikvision – which provide surveillance equipment to the detention camps – from operating in the UK. Hikvision cameras currently operate throughout the UK, in leisure centers and even schools. 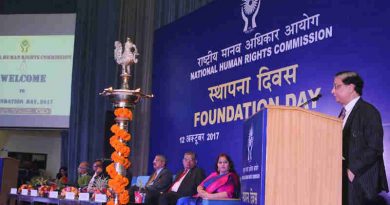 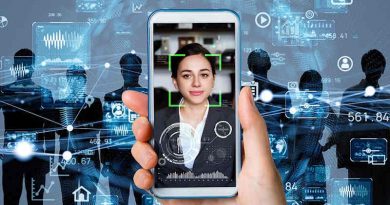 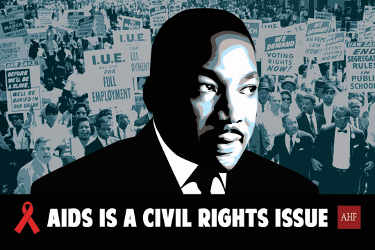 How AIDS is a Civil Rights Issue

January 19, 2014 RMN News Comments Off on How AIDS is a Civil Rights Issue