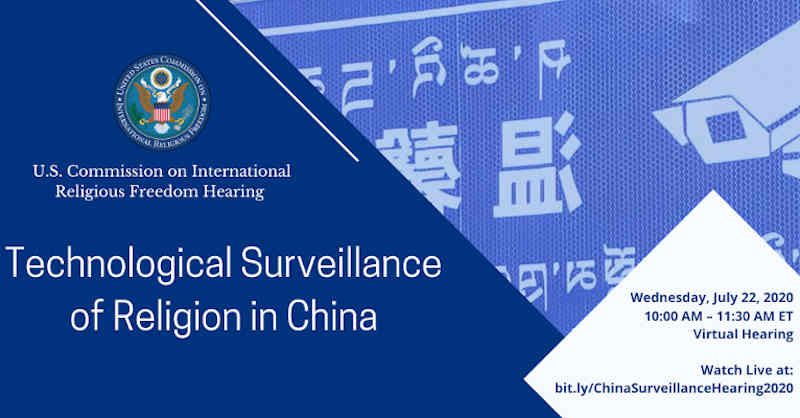 The U.S. Commission on International Religious Freedom (USCIRF) will hold a virtual hearing on Wednesday, July 22, about the Chinese government’s use of surveillance and data analytic technology to oppress religious groups and how the United States government should respond.

During the past two decades, according to USCIRF, the Chinese government has created an Orwellian surveillance state with an unprecedented ability to gather private information about its citizens.

The government has installed hundreds of millions of surveillance cameras across the country, using facial and voice recognition systems to distinguish and track Uyghurs and Tibetans.

In addition, authorities have systematically installed cameras in churches to identify and target anyone who attends services. Meanwhile, Chinese censors monitor WeChat and other social media apps for “unauthorized” religious content, while hackers target the phones of religious freedom advocates.

USCIRF adds that China’s exportation of its surveillance technology and repressive model holds dire implications for religious freedom around the world.

As a consequence, in October 2019 and again in May 2020, the U.S. Department of Commerce restricted certain Chinese companies from obtaining advanced U.S. technology and recently warned American businesses about the legal and ethical risks of developing surveillance tools in Xinjiang.

While some U.S. companies have begun to reassess the compromises required to conduct business in China, USCIRF suggest that the U.S. government and American businesses can and must do more to protect religious freedom for all.

Witnesses will provide analysis on U.S. export regulations, international human rights standards for tech companies, how China continues to use data analysis to target people of faith, and policy recommendations about how the U.S. government can help the tech sector protect religious freedom. 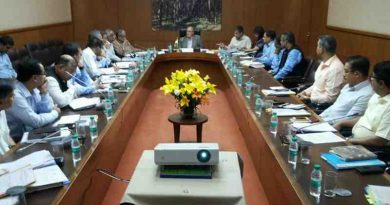 Delhi Police to Enhance the Use of Technology for Citizen Services

March 26, 2017 RMN News Comments Off on Delhi Police to Enhance the Use of Technology for Citizen Services 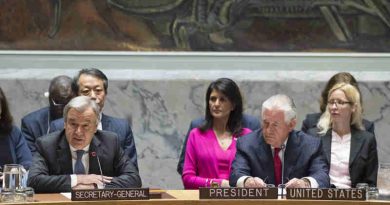 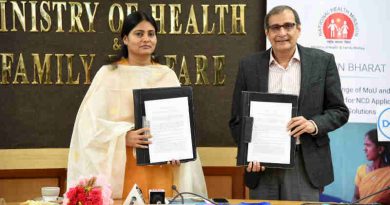