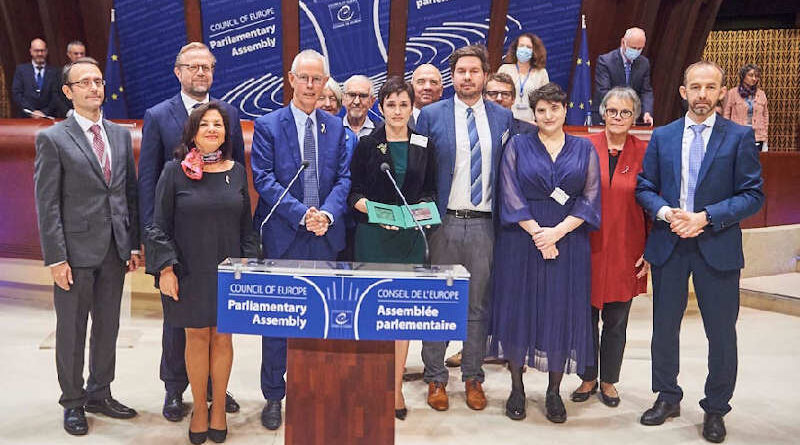 The 60,000-euro prize was presented at a special ceremony on the opening day of the autumn plenary session of the Parliamentary Assembly of the Council of Europe (PACE) in Strasbourg.

Vladimir Kara-Murza is a Russian politician, writer and historian. He is one of the opposition leaders in the Russian Federation, a consistent critic of the Russian government, and co-founder of the Russian Anti-War Committee established to oppose Vladimir Putin’s invasion of Ukraine.

Mr Kara-Murza, who has faced two attempts to poison him, was arrested and jailed in April 2022 and has been charged with treason, as well as other charges, which could keep him behind bars for many years.

Accepting the award on his behalf, Mr Kara-Murza’s wife Yevgeniya said she “couldn’t be prouder” of her husband. She read out a statement by him in which he dedicated his win to the thousands of Russians who had voiced their opposition to the war in Ukraine, and pledged that “a peaceful, democratic and Putin-free Russia” would one day return to the Council of Europe.

Presenting the award, PACE President Tiny Kox, who chaired the selection panel, said: “Despite the risks, Vladimir Kara-Murza had the courage to return to his country to continue his fight, even while having the possibility to stay safe. […] It takes incredible courage in today’s Russia to stand against the power in place. Today, Mr Kara-Murza is showing this courage, from his prison cell.”

The two other shortlisted nominees were the Rainbow Coalition/Invalid Campaign for LGBTQIA+ rights, a coalition of human rights organisations, LGBTQIA+ rights groups and other civic movements in Hungary, and the Ukraine 5 AM Coalition, a group of Ukrainian human rights organisations whose aim is to uncover, document, collect and preserve evidence, while raising awareness of alleged war crimes and crimes against humanity committed during the ongoing war. Both were awarded diplomas.

The Václav Havel Human Rights Prize is awarded each year by PACE, in partnership with the Václav Havel Library and the Charta 77 Foundation, “to honour outstanding civil society action in defence of human rights in Europe and beyond”. It consists of a sum of 60,000 euros, a trophy and a diploma. 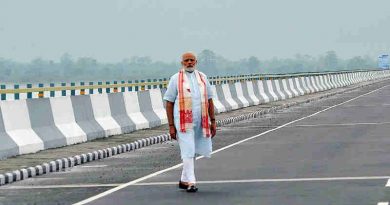 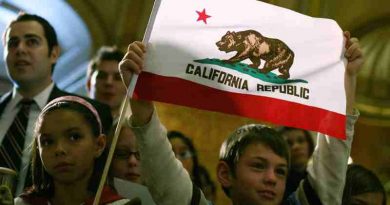