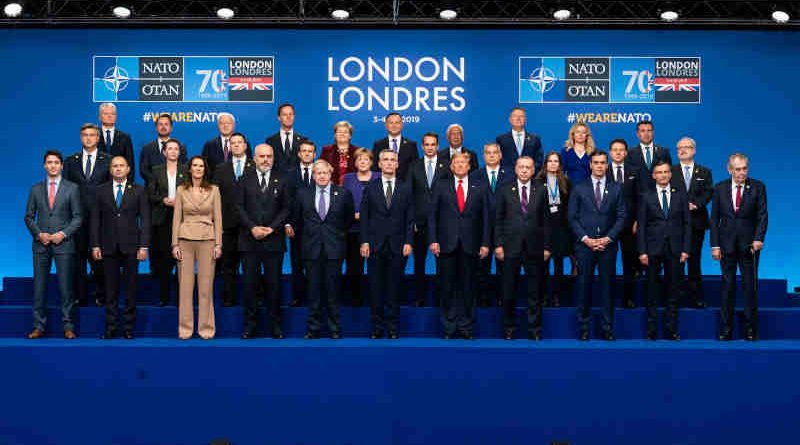 The NATO leaders’ meeting marking the 70th anniversary of the Alliance wrapped up in London on Wednesday (4 December 2019). After the working session, Secretary General Jens Stoltenberg said: “Our meeting has once again demonstrated that NATO remains the only place where Europe and North America discuss, decide, and act every day together on strategic issues that concern our shared security.”

According to NATO, the leaders took a number of important decisions to increase the readiness of Allied forces, declared space as the fifth operational domain, and committed to ensuring the security of telecommunications infrastructure, including 5G.

Allies also agreed on a new action plan to step up efforts in the fight against terrorism and recognized unprecedented progress on fairer burden-sharing. “This is the fifth year of rising defence investment. In fact, European Allies and Canada have added 130 billion US dollars. And by the end of 2024, that figure will rise to 400 billion US dollars,” said the Secretary General.

During the meeting, Allied leaders had a substantive discussion about Russia, and the future of arms control. The Secretary General underlined that “for the first time, we addressed the rise of China – both the challenges and opportunities it poses and the implications for our security.” He added: “we must find ways to encourage China to participate in arms control arrangements.”

Allies also agreed to initiate a reflection process under the leadership of Secretary General Jens Stoltenberg to further strengthen the political dimension of NATO.

The Secretary General stressed that “as the world changes, NATO will continue to change,” adding that NATO leaders have agreed to meet again in 2021. 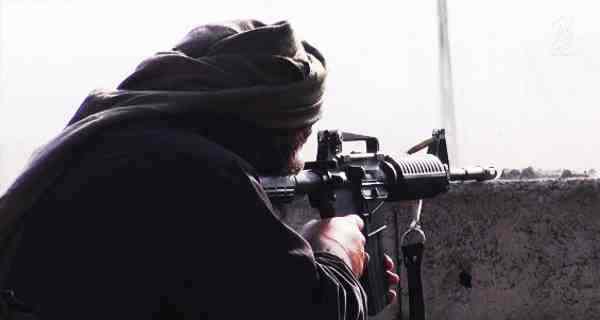 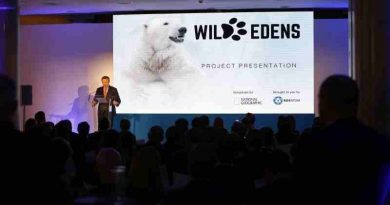 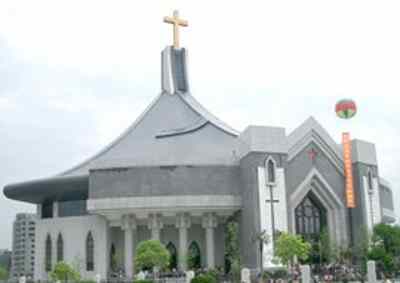 Christianity Under Attack in China

September 20, 2014 RMN News Comments Off on Christianity Under Attack in China