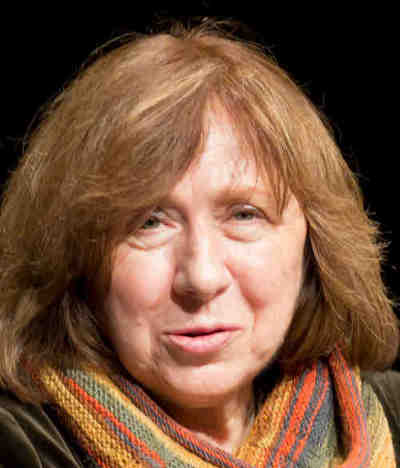 The Nobel Prize in Literature 2015 has been awarded to Svetlana Alexievich “for her polyphonic writings, a monument to suffering and courage in our time”.

In literature, polyphony is supposed to be a form of narrative, which includes different opinions.

Born in the Soviet Union town of Stanislav to a Belarusian father and a Ukrainian mother, according to Wikipedia, Svetlana Alexievich grew up in Belarus.

After finishing school, she left Belarus in 2000, and worked as a reporter in several local newspapers, and then as a correspondent for the literary magazine Neman in Minsk.

She went on to a career in journalism and writing narratives from interviews with witnesses to the most dramatic events in the country, such as World War II, Soviet-Afghan war, fall of the Soviet Union, and Chernobyl disaster.

After persecution by Lukashenko regime, she left Belarus in 2000. The International Cities of Refuge Network offered her sanctuary and during the following decade she lived in Paris, Gothenburg and Berlin. In 2011 Alexievich moved back to Minsk. 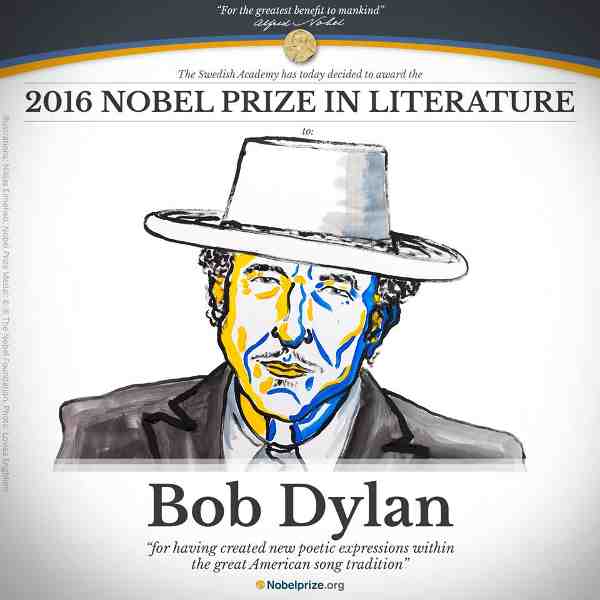 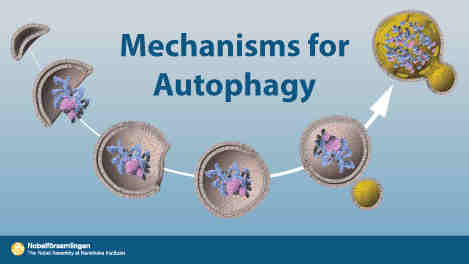 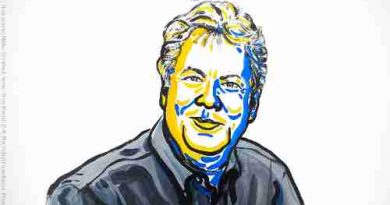