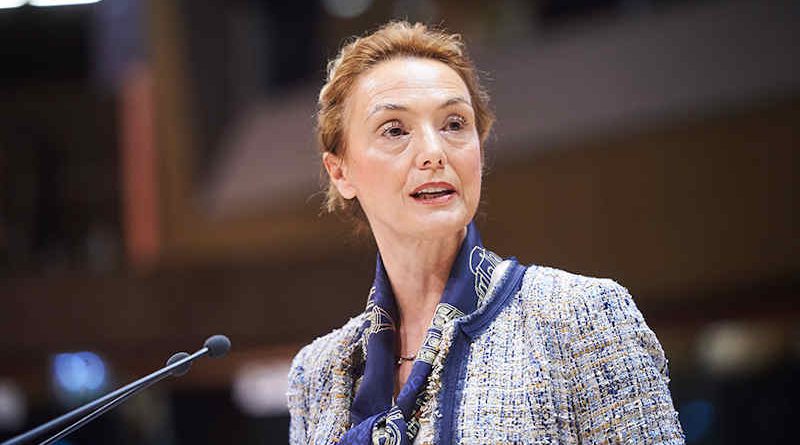 In a decision adopted in the light of a report by Council of Europe Secretary General Marija Pejčinović Burić, the Committee of Ministers has condemned human rights violations committed by the Russian occupying authorities, against ethnic Ukrainians, Crimean Tatars, and other residents of temporarily occupied Crimea.

With a statement on June 16, the Committee of Ministers reaffirmed that it does not recognise the illegal annexation of the Autonomous Republic of Crimea and the city of Sevastopol by the Russian Federation.

Committee members expressed their grave concern that the Russian Federation has continuously denied safe and unfettered access to Crimea to the Commissioner for Human Rights and to representatives of other established regional and international human rights monitoring mechanisms.

Under the temporary Russian occupation, the human rights situation in Crimea has deteriorated significantly. Multiple grave violations of human rights and international humanitarian law have not been investigated in a prompt and effective manner.

The Committee of Ministers welcomed the Secretary General’s report and her commitment to improving the human rights situation in Crimea, including through participation in the Crimean Platform.

Recognising the paramount importance of an international presence to prevent further deterioration of the situation, the Committee has invited the Secretary General to take all steps necessary, including through a dialogue with all parties concerned, in order to secure immediate and unrestricted access of Council of Europe bodies to the Crimean peninsula.

Committee members reiterated their strong condemnation of the unprovoked and unjustified armed aggression of the Russian Federation against Ukraine, which has caused thousands of civilian casualties, displaced millions of people and devastated the country.

They urged the Russian Federation to withdraw its military forces and weapons from the territory of Ukraine and to engage constructively in peace talks aimed at restoring Ukraine’s sovereignty and territorial integrity within its internationally recognised borders.

Members also urged the Russian authorities to fulfil their obligations under international humanitarian and human rights law, to release all those who have been unlawfully detained, and to immediately stop violating the human rights of residents of Crimea.

The Committee of Ministers called for Russia to revoke its decision declaring the Mejlis of the Crimean Tatar People an extremist organisation and to lift the ban on its activities.

Russia is also urged to ensure the safe, secure and unhindered access of international human rights organisations to the Autonomous Republic of Crimea and the city of Sevastopol. 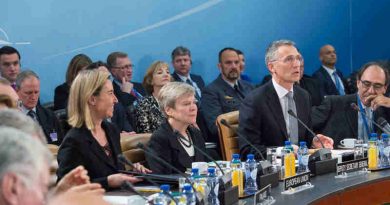 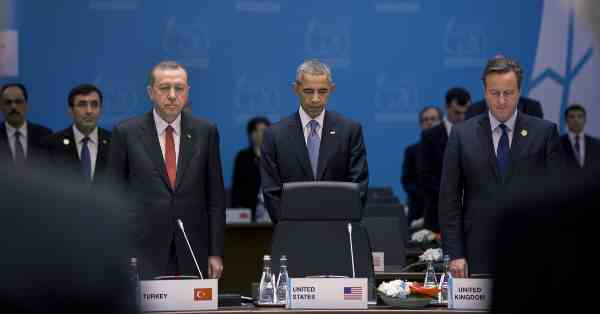