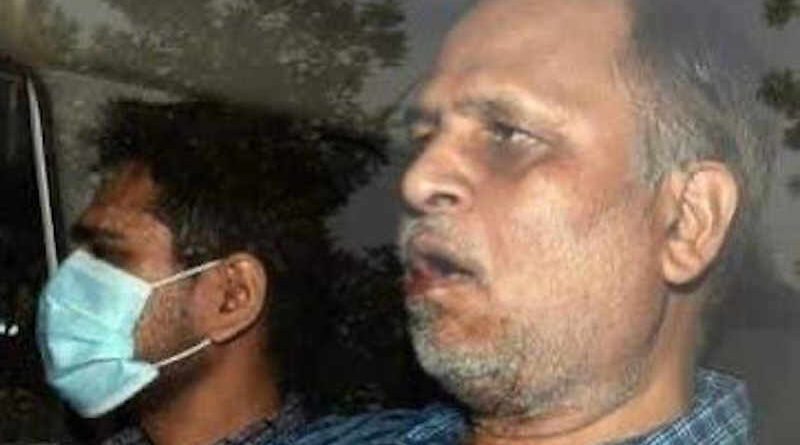 While AAP has not taken even a single step to defend Satyendar Jain, the party is offering lame excuses that he should be released because he made Mohalla Clinics in Delhi.

A Special Court today (June 18) rejected the bail plea of Delhi Government minister Satyendar Jain in a money laundering case. According to a Bar and Bench story, special judge Geetanjali Goel dismissed the bail plea. As a result, Jain will continue to be in jail where he was sent on June 13 after his Enforcement Directorate (ED) custody as he was arrested by ED on May 30.

Reports suggest that India’s financial crime investigation agency ED has quantified the disproportionate assets, besides establishing the alleged trail of money in the case. And there is a likelihood that Jain will be convicted and he will reveal the names of his accomplices who are involved in the financial crime.

According to reports, in order to hide his alleged crime, Jain has refused to answer ED queries, saying that he has lost his memory after Covid infection. Since the money laundering case against Satyendar Jain appears to be real, the Aam Aadmi Party (AAP) of Arvind Kejriwal does not have any evidence to prove his innocence.

But Kejriwal and other AAP politicians are offering absurd arguments that since Jain made Mohalla Clinics in Delhi, he can’t be a culprit in the money laundering case for which the ED arrested him three weeks ago.

It appears from the ED’s revelations that Satyendar Jain has been involved in a massive financial crime and there is a possibility that other AAP members will also be questioned in this case. Therefore, now Kejriwal is trying to wash his hands of this case. [ You can click here to watch a related video. ]

While AAP has not taken even a single step to defend Satyendar Jain, the party is offering lame excuses that he should be released because he made Mohalla Clinics (community health centers) in Delhi.

But the fact is that the Mohalla Clinics project is one of the most fraudulent schemes that Kejriwal and AAP politicians have been falsely publicizing.

While Kejriwal often praises the hyped performance of his Mohalla Clinics, people in Delhi complain about the uselessness of such a flawed health care concept. Kejriwal and AAP also spread lies in Punjab about Delhi’s Mohalla Clinics to deceive the voters and win the recent Punjab Assembly election fraudulently.

Shiromani Akali Dal (SAD) – a rival party of AAP in Punjab – had released a new video that exposed Kejriwal’s falsehood about Mohalla Clinics. “This is the reality of Arvind Kejriwal’s ‘Delhi model’. People will never trust the Aam Aadmi Party convener who is solely responsible for devastation in the Capital (New Delhi) and has now set his eyes on Punjab,” SAD had tweeted along with the video.

Reports also suggest that these so-called Mohalla Clinics have been reduced to ruins and surrounded by stinking sites for dumping household waste. Worse, some of these Mohalla Clinic buildings are being used by local gamblers, drug addicts, and anti-social elements while Kejriwal and others in his cabal are still spreading false information about the clinics. [ You can click here to watch a related video. ]

The chattering classes in Delhi believe that it is a mere political stunt of Kejriwal and his clique as their AAP has been using Mohalla Clinics to deceive the gullible voters. People also say there is no need for Kejriwal to paste his own life-size posters on Mohalla Clinics’ walls because Kejriwal is neither a doctor nor a compounder.

These days, Kejriwal is feeling more desperate because his status has been virtually reduced to the level of a personal assistant to Delhi’s LG. Despite Kejriwal’s regular complaints, now LG Vinai Saxena is calling the shots in Delhi while Kejriwal has been relegated to a mere figurehead role.

And with such a pathetic performance of Mohalla Clinics, it will be good for Kejriwal and AAP to shutter all the Mohalla Clinics and never talk about them to get Satyendar Jain released from imprisonment. 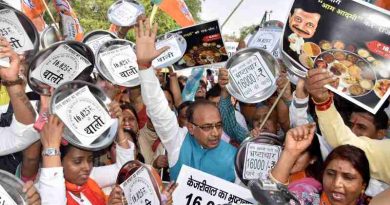 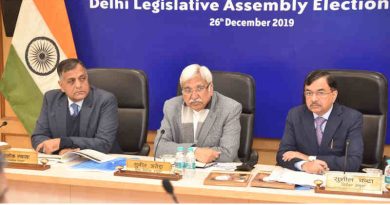