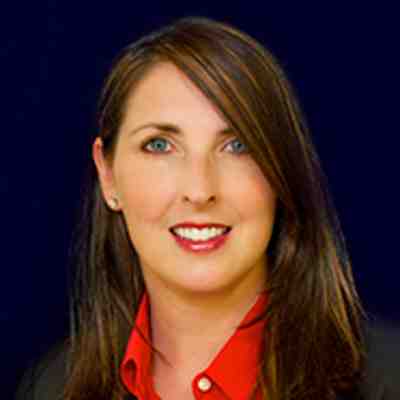 Along with President Trump’s attacking remarks on the election of Democratic National Committee (DNC) chairman Tom Perez, another top Republican has criticized the Democratic Party and Perez.

Republican National Committee (RNC) chairwoman Ronna McDaniel has stated that by selecting a D.C. insider (Tom Perez) Democrats only create deeper divisions within their own party by pushing a far left agenda that rejects a majority of their base outside Washington.

On Saturday, the DNC members elected Perez over the U.S. Representative Keith Ellison in a 235-200 second-round vote.

“The Democrat Party has lost touch with the American people. Voters spoke loud and clear last November that they wanted a change in Washington and to reverse the failed policies of the last eight years,” McDaniel said.

She added that families across the country are tired of skyrocketing premiums when they were promised affordable health care; they’re tired of the Obama Economy that’s left too many behind.

“President Trump and Republican representatives heard the voters’ message loud and clear, and now hold a near historic number of offices across the country,” McDaniel said.

She suggested that the DNC would be well-served to learn from two straight election cycle losses, encourage the leaders in their party to listen to what the voters want, and get to work with Republicans to fix the mess they created. 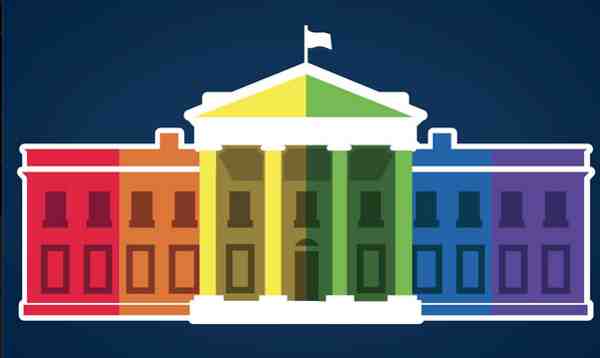 June 28, 2015 RMN News Comments Off on GOP Wants to Take Back the White House 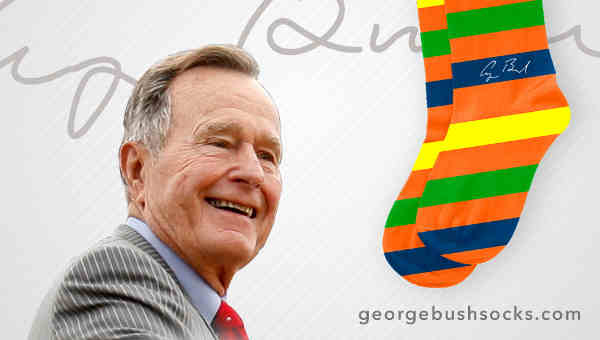