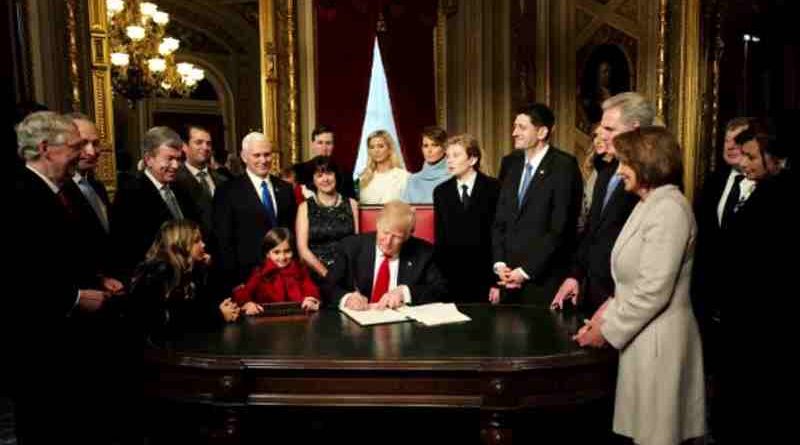 The Republican Party is quietly asking people in America if they are satisfied with President Donald Trump’s work.

The Republican Party (GOP) is asking Americans to participate in an approval survey to assess President Donald Trump’s first month in office.

Comprising 25 questions, the GOP survey covers areas such as construction of a 1,900-mile long wall along the southern border, deportations of immigrants, Muslim ban, withdrawal from the Trans-Pacific Partnership (TPP), plan to defeat ISIS, alliance with Israel, fake news in the media, and others.

The survey questionnaire also gives an opportunity to the respondents to select the tasks that they want Trump to do now. These include repeal of ObamaCare, tax reforms, renegotiations for NAFTA, and cancellation of payments to the UN’s climate change program.

However, the survey does not ask questions that are troubling most Americans. For example, most people in America want to see Trump’s hidden tax returns. Similarly, almost all Americans want to know about Trump’s relations with Russia and Russian President Vladimir Putin.

But the survey is silent about these crucial issues. It also has not asked the question if Trump should be impeached. In the absence of such important questions, it looks like a fake survey.

But despite all these gaps, you can participate in the GOP survey which is available on the Republican Party’s website. It goes without saying that the survey results – if these are declared by the GOP – will always favor Trump and his presidency. Hope you understand. 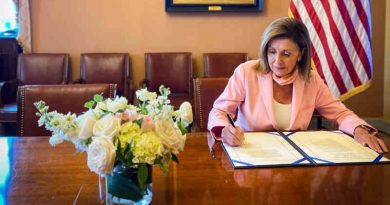