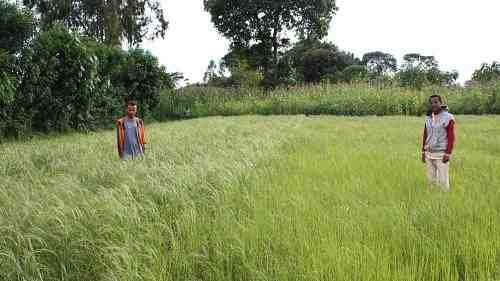 ICL, a global manufacturer of products based on minerals, today announced that it has launched a Potash for Growth program in Ethiopia.

The program is designed to unlock the potential of agriculture in Ethiopia by promoting balanced fertilization among Ethiopia’s small and private farmers in order to increase their agricultural productivity and economic benefits from farming.

While Ethiopia has experienced strong agricultural growth over the past several years, the country remains challenged to significantly increase its crop yields and food security.

The Potash for Growth program launched by ICL, in collaboration with its Ethiopian partners, includes a range of activities to increase awareness by Ethiopian farmers of the benefits of potassium fertilizers.

According to ICL, it had launched a similar Potash for Life project in India last year, creating nearly 600 demonstration sites in nine Indian states to demonstrate the benefits of balanced fertilizer use.

After only one farming season, the three-year project has already achieved major progress in providing farmers with science-based evidence of the benefits of using potash fertilizers in Indian agriculture, as well as the profitability of using potash, which has been tested on more than 20 various crops, says the company.

How It Was a PR Failure with Rahul Gandhi

January 29, 2014 RMN News Comments Off on How It Was a PR Failure with Rahul Gandhi