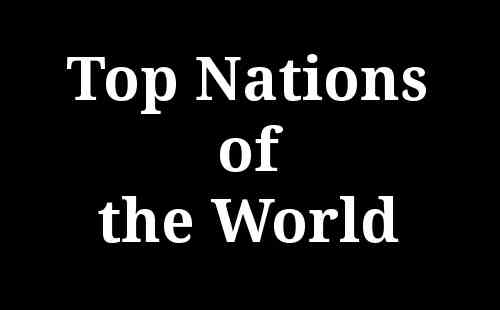 After being pushed off the number one position last year by Germany, the USA has this year taken back its position at the top of the Anholt-GfK Roper Nation Brands Index (NBI).

UK, in 3rd place, edges closer to the top and is followed by France. Further down the ranking, Ukraine and Russia achieve large reputation gains, while Greece stands alone in suffering a steep drop.

The study measures global perceptions of 50 developed and developing countries. It asks questions about 23 different national attributes, which are then combined into six overall dimensions on which the national image is based.

For the 2015 study, a total of 20,342 interviews were conducted in 20 major developed and developing countries. 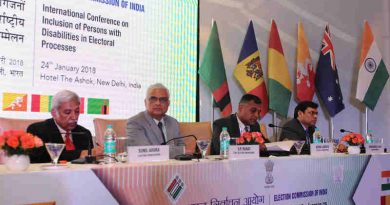 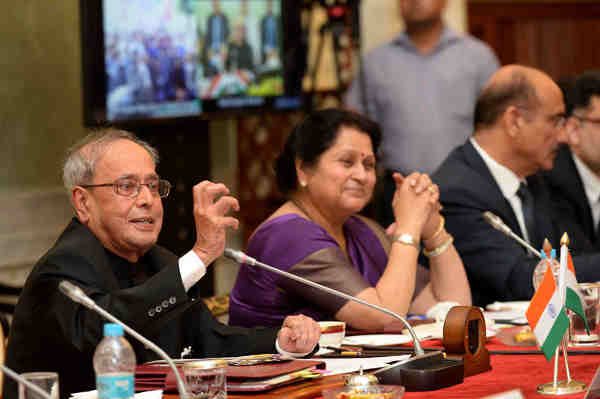 August 13, 2016 RMN News Comments Off on President of India to Address the Nation 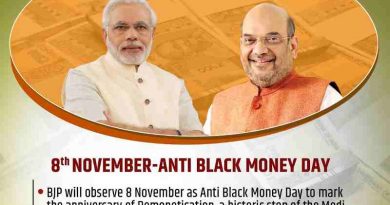