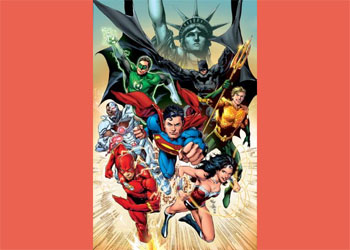 DC Comics – the home of Superman, Batman, Green Lantern and Wonder Woman – is experiencing its best comic books sales in more than 20 years, following a renumbering of all DC Comics titles with 52 all-new first issues.

With sales of more than 5 million copies in six weeks, the first issues of DC COMICS – THE NEW 52 are bringing fans back into comic book stores in the U.S., said the company today, Oct. 13.

“We are thrilled by the overwhelmingly positive response from retailers, fans and the creative community to DC Comics — The New 52,” said DC Entertainment president Diane Nelson. “This was a bold publishing initiative that is reinvigorating and growing the industry and medium we love.”

Earlier this year, and before DC COMICS – THE NEW 52 launched on August 31, the other top comic book title typically sold about 100,000 copies. The company says, in contrast:

So, just how many comic books are we talking about? With New York Comic Con kicking off this week, let’s look to some of New York’s famous landmarks for some visual context. According to DC Entertainment, it takes (approximately):

2,090,880 comic books laid end to end to stretch from one end of New York State to the other. We’ve sold enough DC COMICS – THE NEW 52 first issues to span New York State in its entirety two times over.

174,480 comic books stacked on top of each other to reach the top of the Empire State Building. That’s every copy of GREEN LANTERN #1—with issues to spare.

And 5 million copies sold? That’s enough copies of DC COMICS – THE NEW 52 to lay out and span the distance from New York to Chicago – with some left over.

DC Entertainment works in concert with many key Warner Bros. divisions to unleash its stories and characters across all media, including but not limited to film, television, consumer products, home entertainment, and interactive games.

Publishing thousands of comic books, graphic novels and magazines each year, DC Entertainment is claimed to be the largest English-language publisher of comics in the world. 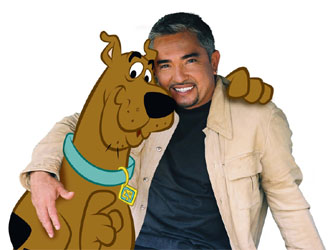 Super Heroes in the Horn of Africa

January 23, 2012 RMN News Comments Off on Super Heroes in the Horn of Africa