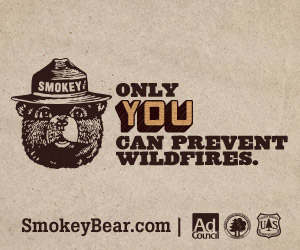 The Ad Council, in collaboration with the U.S. Forest Service and the National Association of State Foresters (NASF), announced the launch of a new series of public service advertisements (PSAs) featuring Smokey Bear designed to raise awareness about wildfire prevention.

The new ads include the tagline, “Only YOU can prevent wildfires,” and for the first time feature Smokey Bear rewarding Americans with hugs after acting safely with fire.

Celebrating his 70th birthday next year, Smokey Bear has been a recognized symbol of protection of America’s forests since 1944. His message about wildfire prevention has helped to reduce the number of acres burned annually by wildfires from about 22 million (1944) to an average of 6.9 million today, according to the Ad Council.

Although progress has been made, wildfires remain one of the most critical environmental issues affecting the U.S. Many Americans believe that lightning starts most wildfires.

In fact, on average, nearly 9 out of 10 wildfires nationwide today are caused by people. The principle causes are careless or accidental behaviors like campfires being left unattended, debris burning on windy days, improper discarding of smoking materials, and operating equipment without spark arrestors.

“As he approaches his seventieth birthday, Smokey remains the country’s renowned and beloved ‘spokesbear’ for fire prevention,” said U.S. Forest Service Chief Tom Tidwell. “We are confident that these new PSAs will use ‘bear hugs’ to enlighten a whole new generation of Americans on the critical importance of preventing wildfires.“

Created pro bono by Draftfcb, the same ad agency that has developed PSAs for Smokey Bear since his birth, the new television, radio, print, outdoor and web PSAs, along with a social media program, specifically target young adults ages 18 – 34 and aim to continue to decrease the number of human-caused wildfires.

Disney Ads Say Only You Can Prevent Wildfires

October 6, 2010 RMN News Comments Off on Disney Ads Say Only You Can Prevent Wildfires 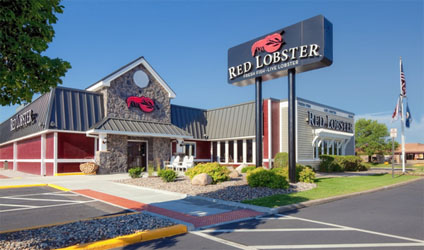