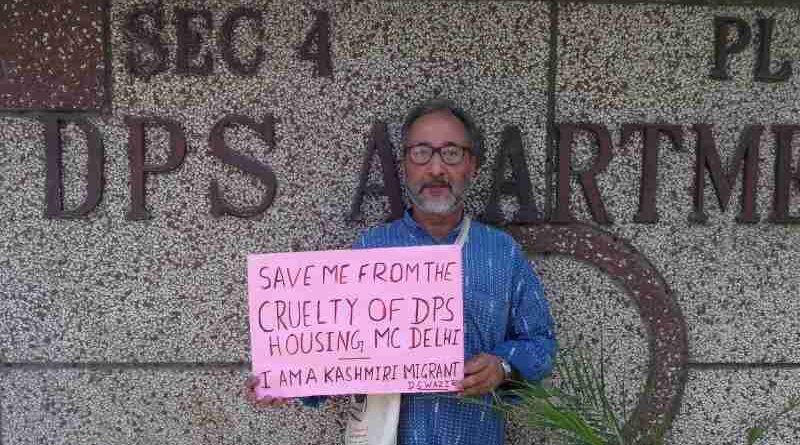 The CBI case against Sampathkumar and his gang members has come at a time when they are already under investigation through a District Magistrate.

As Delhi’s notorious Sampathkumar Gang (or S-Gang) – which operates from DPS CGHS, Sector 4, Dwarka – is expanding its crime network, police and law-enforcement agencies are actively pursuing the gang’s criminal activities.

In a new action against Sampathkumar Gang, the Vigilance Bureau of Punjab has sent the gang’s case to the Central Bureau of Investigation (CBI) in Chandigarh for further inquiry. It is believed that after leaving his Delhi location, Sampathkumar is now operating in other states to commit interstate crimes.

Sampathkumar Gang – which operates under the garb of the management committee (MC) of DPS CGHS – is involved in a number of crimes including corruption, fraud, cheating, bribery, intimidation, illegal sale of car parking space, illegal appointment of vendors, environmental damage, and so on.

The gang has been operating under the leadership of M.N. Sampathkumar who was the secretary of the Society. Sampathkumar – who claims to be a former employee of Air India – is already facing a number of investigations.

Although Sampathkumar has quit his position from the MC presumably to evade prosecution and arrest, it is being observed that now he is secretly leading the criminal activities at DPS CGHS.

Another member of Sampathkumar Gang (or S-Gang) and a former DPS CGHS president M.M. Shukla – who claims to be a former employee of Indian army – is also involved in the criminal activities and forcing each DPS CGHS member to pay lakhs of rupees for illegal construction. Now Shukla is facing a separate police investigation related to his alleged crimes of corruption, extortion, bribery, criminal intimidation, and so on.

In response to a complaint against Shukla – that I had sent to Mr. Rajnath Singh, Defence Minister of India, and General Bipin Rawat, Chief of Defence Staff of India – the government has initiated the investigation.

In the property crimes, Sampathkumar Gang has been colluding with a number of corrupt officials at Delhi Development Authority (DDA) and members of builders’ mafia who are now controlling the MCs of multiple housing societies.

Sampathkumar and his gang members have joined hands with corrupt DDA officials and mafia members to start an illegal floor area ratio (FAR) construction (and fraudulent building repairs) at DPS CGHS building. Since FAR construction is a criminal activity which was started by the gang to extort public money by cheating, I complained to the authorities with a formal case report about the Sampathkumar Gang’s crime.

As FAR construction breaks many extant laws, it is a totally illegal activity. However, the criminal MC members collude with dishonest builders and architect firms to bribe the government officials to get FAR approvals.

Since top bureaucrats and local politicians are part of this FAR construction scam, they are ignoring public complaints to get FAR construction stopped in their societies. As a result, the suffering people have no other option but to approach the courts. While courts are always overcrowded, their decisions are either inordinately delayed or lack justice.

As I have been running an international editorial publication Legal Directions, I have to interact with dozens of people in the legal profession – including law students, lawyers, law teachers, judges, and others.

I have observed that most lawyers and judges in India are working in a totally free-wheeling manner with limited knowledge of law and limited English language skills. The entire Indian judiciary is functioning on serendipity or luck of the litigants.

The court cases are hardly decided on their merits. Instead of dealing with a case objectively, the judges use their whims to decide a case while dishonest lawyers keep giving random justifications for the lost cases. The less said about the Indian judiciary, the better.

In response to the case filed by me, the authorities have stopped FAR construction at DPS CGHS. The order to stop FAR construction has hit the extortion schemes of Sampathkumar Gang (which operates as DPS CGHS MC).

But strangely the gang members have still not stopped their criminal acts. They are still asking each member to pay lakhs of rupees for illegal construction which has been deceptively linked with building repairs.

I am continuously informing the authorities about all these crimes and have asked the authorities to demolish the illegal construction and get the DPS CGHS building restored to its original shape. I am also urging the law-enforcement agencies to impose penalties (including the attachment of properties of Sampathkumar and his gang members) to pay for the demolition and building restoration charges.

Moreover, I am working actively to get the DPS CGHS MC dissolved (dismissed) and DPS CGHS MC members removed from their positions so that further prosecution and trial could begin against them and their accomplices in the court of law.

Since the DPS CGHS MC members, the resident members who paid money for FAR, and companies involved in the construction crimes have brazenly violated the DDA conditions for such construction, the complete demolition of the unauthorised FAR construction is soon expected to happen.

The payment for demolition and restoration will be made by the DPS CGHS MC members and those who have contributed money for this illegal construction.

By Rakesh Raman, who is a national award-winning journalist and social activist. He is the founder of a humanitarian organization RMN Foundation which is working in diverse areas to help the disadvantaged and distressed people in the society.  He also runs a community-driven anti-corruption social service “Clean House” to help the suffering residents of Delhi raise their voice against the growing corruption and injustice in housing societies where millions of people live. 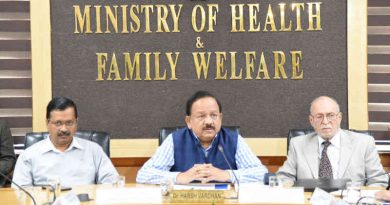 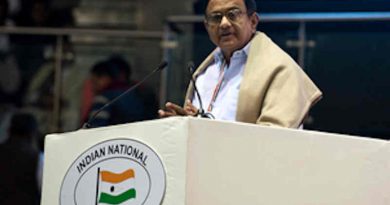 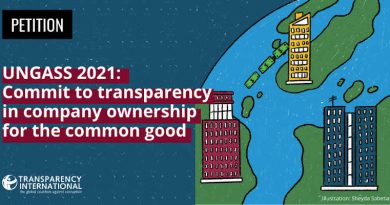