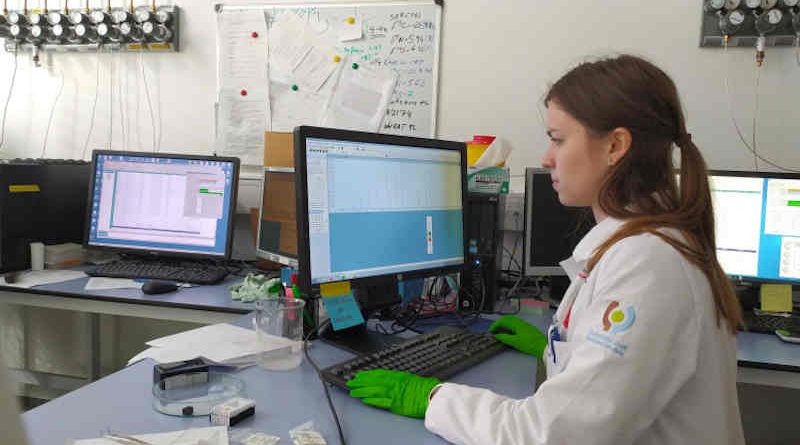 Truffles are edible fungi that grow in the soil in symbiosis with the roots of several tree and bush species.

As white truffles cost up to 200,000 euros a kilogramme, they tempt fraudsters. The International Atomic Energy Agency (IAEA) says that these mushrooms are tasty, nutritious and very rare – a combination that arguably makes them the most expensive food in the world by weight.

Scientists from the Jozef Stefan Institute in Slovenia, with technical advice and analytical support from the IAEA and the Food and Agriculture Organization of the United Nations (FAO), are studying their composition in order to determine their origins and help detect fraud. Thanks to the database and the techniques developed, other laboratories worldwide can also test truffles, establish their geographical origin and verify if they are genuine.

The most important results of their study were recently published in the journal Molecules. The study focuses on fraud related to misrepresentation of the geographical origin or species identification of the mushroom, known as mislabelling.

“Fraud occurs worldwide and cannot always be detected by using traditional methods. Therefore, we need to find new approaches such as isotopic analysis,” said Nives Ogrinc, Deputy Director at the Department of Environmental Sciences of the Jozef Stefan Institute, who led the research.

Truffles are edible fungi that grow in the soil in symbiosis with the roots of several tree and bush species. Due to their aroma, their price can range from a few hundred dollars to thousands of dollars per kilogram. The most valued varieties are the ones produced in Europe (mainly in Croatia, France, Hungary, Italy, Slovenia and Spain) which account for 85% of the global market.

In 2012 a test showed that 15% of truffles sold as French, at a high price, originated from a large country in Asia that produces a different kind of truffles at the price of only around 15 euros per kilogramme. Another type of fraud consists of selling cheaper species (such as Tuber borchii) labelled as the most expensive varieties (such as Tuber magnatum).

According to IAEA, the cheats can be found with the help of chemical analysis: because the isotopic make-up of the various truffles grown in different parts of the world are different, this analysis helps reveal their origins. The Slovenian scientists created a reference database for truffles.

To verify if the database can be used to establish the origin and the species of truffles and therefore prevent food fraud, they tested their database with 58 truffles from eight different countries (Bosnia and Herzegovina, China, Croatia, Italy, North Macedonia, Poland, Spain as well as Slovenia).

“Compositional details of truffles vary from species to species and from area to area, owing to differences in the isotopic composition of water molecules, which vary depending on the altitude, longitude and distance from the sea. Thus, they can contribute significantly to the authentication studies of truffles,” explained Ogrinc.

After analysing their data, the scientists concluded that it was possible to determine the geographical origin of truffles at a 77% accuracy by analysing their chemical and isotopic fingerprints. They also managed to confirm differences between species with an accuracy of 74% by using these techniques.

To achieve such identification, they measured all the chemical elements and isotopes that are typically studied in fungi and made a list of those that were showing significant differences by geographical origin and species.

Furthermore, they discovered that the most expensive truffle, Tuber magnatum, commonly known as “white truffle” and often subject to fraud, can be identified as authentic by measuring the levels of vanadium, zinc and nitrogen-15. Another commercially important truffle, Tuber aestivum, can be identified thanks to unique levels of nickel, chromium, manganese, arsenic, and copper.

The Jozef Stefan Institute is now hoping that the database is going to be further developed by including more samples and years of production. In addition, the methods and approaches developed for truffles can be easily adapted to other food products to confirm their authenticity. Courtesy: IAEA 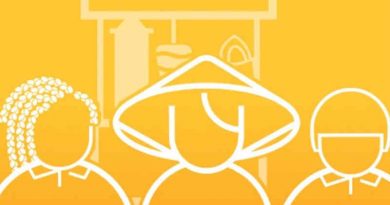 May 3, 2021 RMN News Comments Off on UN Contest to Identify Innovative SMEs in Food Market 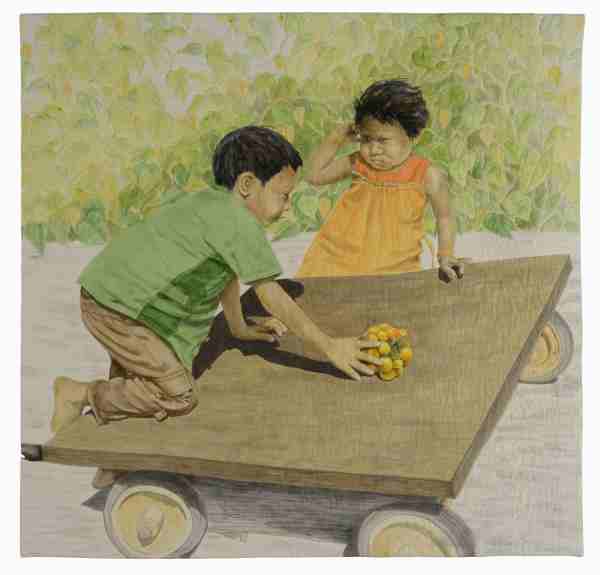 What Is the Cultural Relevance of Food?

April 11, 2015 RMN News Comments Off on What Is the Cultural Relevance of Food?