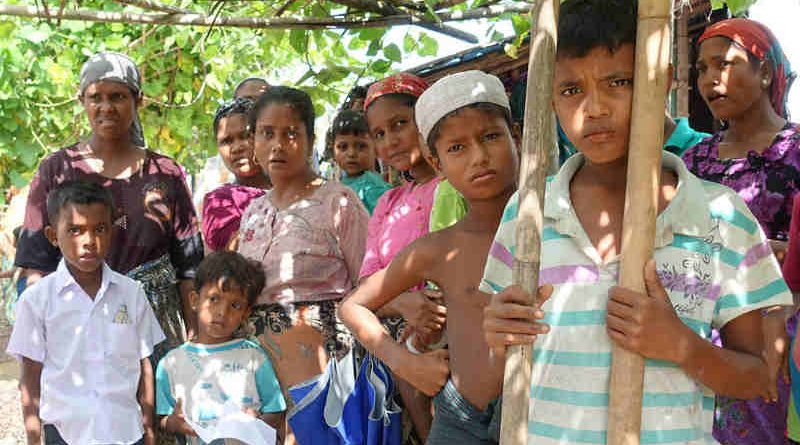 While their numbers have dropped in recent weeks, hundreds of Rohingya refugees are still crossing the border into Bangladesh from Myanmar every day, the United Nations migration agency said Tuesday.

“People are still arriving in the settlements with horrifying accounts of physical and sexual abuse, harassment and murder. All of them fear for family members left behind in Myanmar,” said Andrew Lind, the International Organization for Migration’s (IOM) Emergency Coordinator in Cox’s Bazar.

Over the past three months, according to the UN, more than 600,000 Rohingya refugees have crossed into Cox’s Bazar, fleeing violence and oppression in Myanmar’s Northern Rakhine state.

The most recent influx of some 1,800 in the past week, brings the total population of Rohingya seeking safety in the district to more than 836,000.

Meanwhile, Pope Francis, who is currently in Myanmar, has condemned politicians who propagate alarm over immigration, arguing that fear-mongering engenders violence and racism.

I want my visit to embrace all the people of Myanmar and to encourage the building of an inclusive society.

“I want my visit to embrace all the people of Myanmar and to encourage the building of an inclusive society,” Pope Francis said.

In a message about migrants and refugees that the Vatican sent to heads of State and Government before the Pontiff’s trip, he said: “Those who, for what may be political reasons, foment fear of migrants instead of building peace are sowing violence, racial discrimination and xenophobia, which are matters of great worry for all those concerned about the safety of every human being.”

After Myanmar, Pope Francis will travel to Bangladesh, where he is expected to meet a small group of Rohingya refugees. 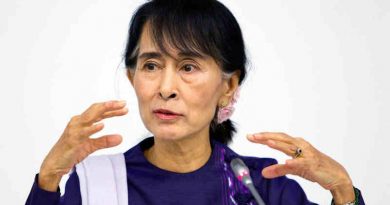 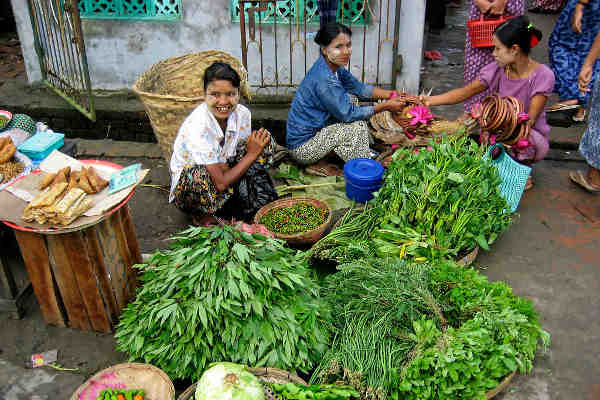 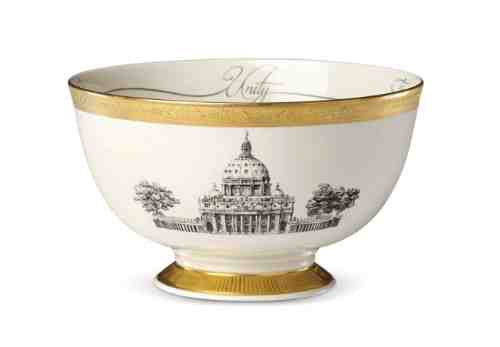