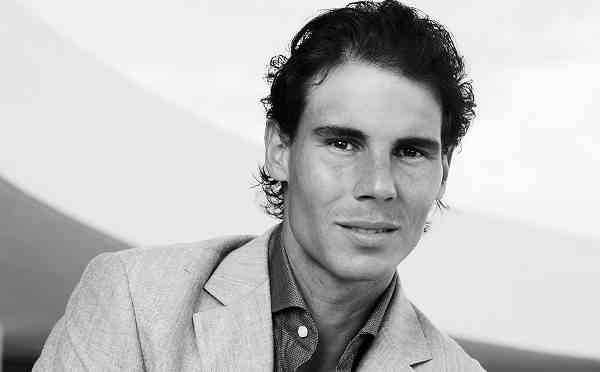 The Tommy Hilfiger Group, which is wholly owned by PVH Corp. (NYSE:PVH), announces that internationally renowned tennis star Rafael Nadal will appear as the global brand ambassador for the Tommy Hilfiger underwear and Tommy Hilfiger Tailored collections beginning in Fall 2015.

Both collections are available at Tommy Hilfiger stores globally, through select wholesale partners and online at tommy.com.

“Rafael Nadal has been a longtime personal friend and supporter of our brand, and I’m continuously inspired by his dedication and passion for his sport,” said Tommy Hilfiger.

The campaign imagery will be photographed in early 2015 in Spain and it will break globally in fall 2015 with dedicated print, online, and out-of-home media placements worldwide.

“I’ve always admired Tommy Hilfiger’s cool, all-American designs which are sophisticated and easy to wear, and I’m excited to be partnering with the brand,” said Rafael Nadal, the 14-time Grand Slam winner.

Born in 1986 in Manacor, Spain, Nadal has ranked amongst the world’s top five tennis players since 2003. Widely regarded as one of the greatest professional tennis players in history, at the age of 24 he became the youngest athlete to complete the “Grand Slam” and is the second male player in the world to have completed the “Career Golden Slam” after winning the French, Australian and U.S. Opens; Wimbledon; and a 2008 Olympic gold medal.

Nadal currently holds a record for his nine French Open victories – the most won by a single player – including five consecutive title wins.

With a premium lifestyle brand portfolio that includes Tommy Hilfiger and Hilfiger Denim, the Tommy Hilfiger Group is one of the world’s leading designer apparel groups. 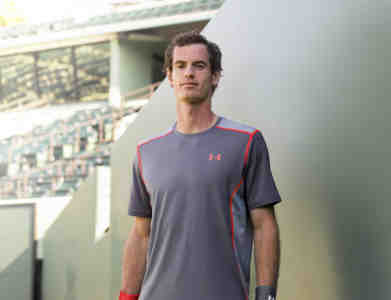 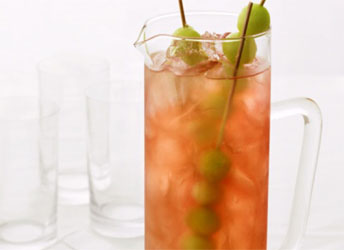 August 27, 2012 RMN News Comments Off on Grey Goose Vodka for US Tennis Championships