The James Bond movie star Daniel Craig will open the 2012 Olympic Games to be held in London. Reportedly, he has been personally invited by Queen Elizabeth to open the games in a totally dramatic style to make the event a memorable one for people across the world.

While it’s learnt that ace film director Danny Boyle (Slumdog Millionaire) is the creative director for the opening ceremony of London Olympics, the idea of introducing Craig in the event is largely based on the James Bond movies in which Bond is assigned a mission to accomplish.

Now, his mission will be to open the Olympic Games.

Understandably, the Olympic Games organizers have a lot of faith in the creative skills of top film makers. In 2008, Oscar-winning Hollywood film director Steven Spielberg was invited as an art advisor for the Beijing Olympics.

He, however, decided to boycott the games over human rights issues involving Chinese authorities, criticizing China’s policy toward unrest in Darfur, a poor region in western Sudan. 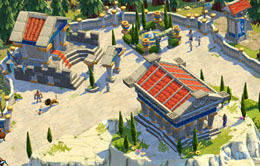 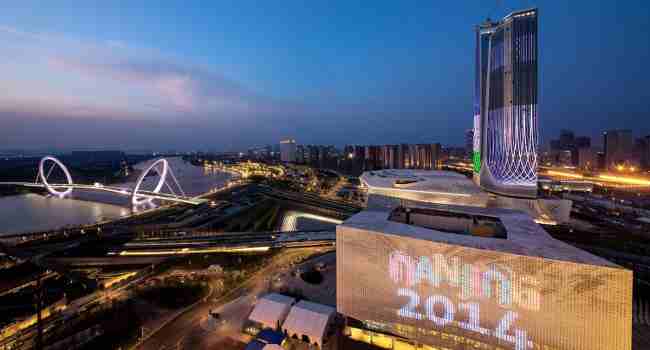 When You Are the Frontline Commando

December 15, 2011 RMN News Comments Off on When You Are the Frontline Commando