The Mayor of London, Boris Johnson, has urged the UK and world’s media not to miss out on the opportunity to cover what is set to be an amazing summer of sport, culture and art in the capital.

With just under one month to go before the deadline for registrations at the London Media Centre (LMC) which is in partnership with Visa, journalists are being encouraged to sign up to get the most out of what will be a 50-day programme of specially organised media events that will show the best of what the capital has to offer.

The LMC, with support from Visa, will host up to 6,000 media representatives, will open from 9th July through to 14th August 2012 for the Olympic Games and from the 27th August to 10th September 2012, for the Paralympics Games.

As well as giving members of the press the chance to cover the Games themselves, the LMC media programme will highlight the raft of activities, featuring top athletes and celebrities, that will be taking place across the capital as well as throughout the UK during the London 2012 Olympic and Paralympic Games.

The free to register media centre already guarantees members of the press use of an iconic physical working centre and free internet as well as access to media assets such as B-roll, preview programmes and filming and photo locations.

And for those media who aren’t able to physically get to London or the UK events – registration still allows access to a special media website which will have exclusive daily stories, content, video, and images to use for free.

The registration pass will act as a pan London filming permit which allows the world’s broadcasters to film for free in over 32 of London’s boroughs.

Located in the heart of Westminster at One Great George Street, right next to Parliament Square and the Olympic Beach Volleyball venue at Horse Guards Parade, the LMC offers easy access to some of London’s iconic locations.

The Mayor of London, Boris Johnson, said: “London has not just one, but many amazing stories to tell during the Olympic and Paralympic Games and the London Media Centre will be the place to find out about them and get them covered.”

The media centre will also host press conferences by UK government Ministers and officials, the Mayor of London and other key figures in the UK’s hosting of the 2012 Games.

The deadline for the registration is 31st March 2012.

May 17, 2012 RMN News Comments Off on VeriFone to Deliver Sky News into London’s Taxis 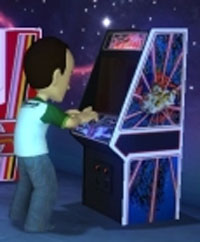 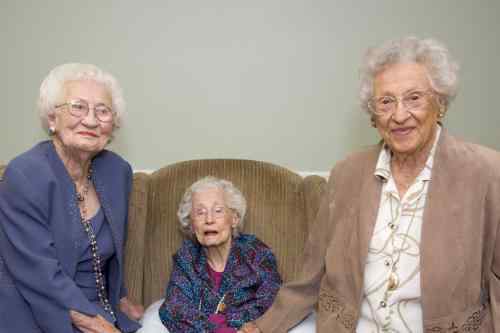