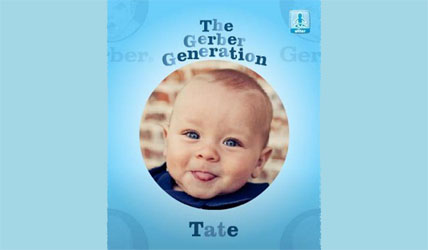 After reviewing more than 156,000 adorable little smiles and animated faces, Gerber has selected the winner of the 2011 Gerber Generation Photo Search!

With his playful expression and dazzling blue eyes, 11-month-old Tate James Rosendahl from Springfield, Missouri was selected as the Grand Prize winner.

As the newest face of the Gerber Generation, Tate (pictured above) will receive a $50,000 scholarship and will star in a Gerber print advertisement early next year.

“My first reaction was disbelief. Then I was so overwhelmed that I started to cry. I was just giddy, joyful and filled with so much gratitude that my son was blessed by such good fortune,” says Tate’s mom, Amy Jo Rosendahl, of her reaction when she was notified that her son had won.

“Having this generous scholarship to put away for Tate’s education now lifts a huge financial burden off of our shoulders. We’re just so proud of our little guy.”

Hosted on Gerber’s Facebook page, www.facebook.com/Gerber, parents could enter their child into the photo search by uploading a picture under the appropriate Start Healthy, Stay Healthy Milestone during the six-week entry period.

At the end of the entry period, a panel of Gerber Generation judges set out to find photos of children from birth to preschool that demonstrated charm, expressiveness and consistency with Gerber’s heritage. The child’s photo that best met these criteria was selected as the Grand Prize winner.

Already a fan of the Gerber Facebook page, Tate’s mom entered her son after seeing the photo search announcement in her newsfeed. She thought it would be fun to see Tate’s little round face in the classic Gerber circle so she uploaded a photo of him from when he was 6-months-old, which showed his fun and playful personality.

Later this year, Tate and his parents will travel to New York City for his debut photo shoot. Tate’s mom said that she is thrilled to have his little smile appear in magazines that her friends and family will see. Gerber made this announcement today, Oct. 4. 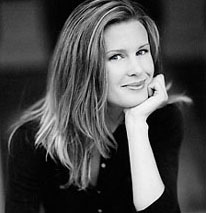 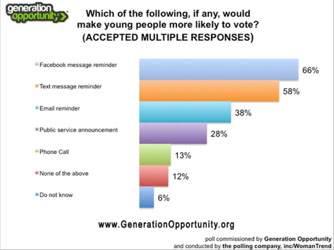