HBO Latin America announced that it will premiere the documentary, A Special Day, this upcoming May 21st at 9 pm, only one day after its premiere at the Cannes Film Festival, in order to mark the celebration of the 65th edition of the festival.

The film takes a behind-the-scenes look at the organization of the festival, from the arrival of the directors, the photos, the red carpet, and the press conferences until the final farewell.

Some of the renowned directors that this documentary features are David Lynch, Joel and Ethan Coen, Jean-Pierre & Luc Dardenne, Manoel de Oliveira, Alejandro Gonzalez Inarritu and Roman Polanski, among others.

A Special Day, edited by Samuel Faure, is 52 minutes long and was arranged entirely from official archive material and images from the Festival.

MAX is a channel dedicated to independent film and cinema, offering cult, classic and not so classic movies, experimental films, exclusive documentaries, shorts and new film styles, as well as innovative and exciting vanguard productions. 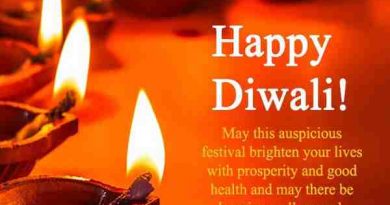 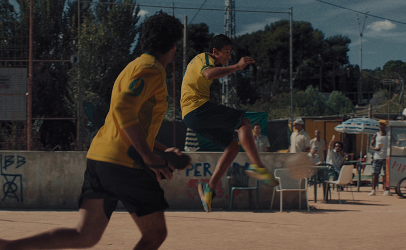