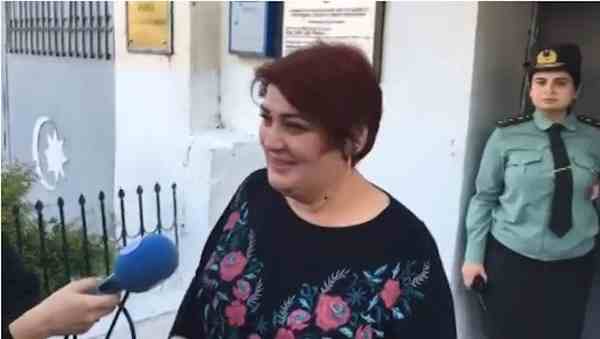 The release of Khadija Ismayilova by Azerbaijan’s Supreme Court is a welcome step but she will not have obtained justice until her conviction is quashed, said Amnesty International.

Khadija Ismayilova, a freelance journalist and contributor to the Azerbaijani service of Radio Free Europe, was detained in December 2014.

According to Amnesty, she was sentenced to seven and a half years imprisonment at a trial in September 2015 under trumped-up charges of embezzlement, illegal entrepreneurship, tax evasion and abuse of office.

Last week, the Supreme Court reduced her sentence to a suspended term of three and a half years, after it reversed two of the initial four charges against her.

The Director-General of UNESCO, Irina Bokova, also welcomed the decision of the Supreme Court of Azerbaijan to free Khadija Isamayilova.

“Khadija Ismayilova must be fully acquitted if she is ever to obtain justice for her wrongful imprisonment,” said Denis Krivosheev, Amnesty International’s deputy director for Europe and Central Asia.

“Numerous other prisoners of conscience are still in jail for exercising their right to freedom of expression in Azerbaijan and must also be freed to break this dangerous pattern of fear and repression.”

Khadija Ismayilova, who worked for Radio Free Europe, was investigating and reporting on corruption at the highest levels in Azerbaijan’s government, including family members of the President, Ilham Aliyev.

Amnesty International recognized her as a prisoner of conscience and, along with other human rights groups, campaigned extensively for her release. Khadija Ismayilova received the UNESCO World Press Freedom prize earlier this month. 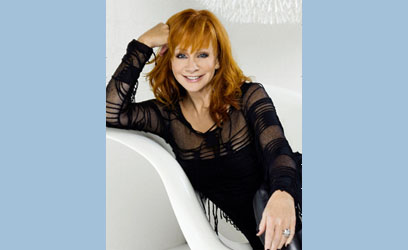 October 4, 2011 RMN News Comments Off on Pandora Presents Moms and Dads Who Rock 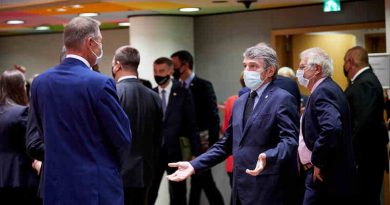