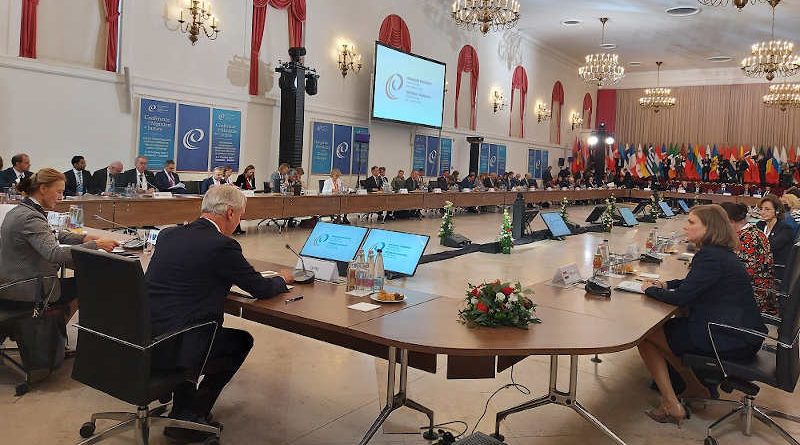 The application of AI and technology expert systems is particularly needed in those countries where judges are corrupt and the authoritarian regimes subvert the judicial systems to achieve their political objectives.

The Conference of European Ministers of Justice on “Digital Technology and Artificial Intelligence – New Challenges for Justice in Europe” was scheduled to take place on 5 October within the framework of the Hungarian Presidency of the Council of Europe.

The two experts in charge of giving the introductory speeches to the interventions of the Ministers of Justice or their representatives are Mr. Gregor Strojin (Slovenia), Advisor to the President of the Supreme Court (Slovenia) and Mr. Xavier Ronsin (France), President of the Court of Appeal of Rennes.

They are, among others, respectively members of the CEPEJ-GT-CYBERJUST (CEPEJ Working group on cyberjustice and artificial intelligence) and the CEPEJ-SATURN (CEPEJ Working group on judicial timeframes). They are speaking on the use of electronic devices and artificial intelligence (AI) in judicial proceedings in compliance with the European Convention on Human Rights.

The ministerial conference is based on the various works of the Organisation on justice, the information society, algorithms and artificial intelligence, in particular on the results of the works of the Council of Europe European Commission for the Efficiency of Justice (CEPEJ).

The Working Group on Cyberjustice and Artificial Intelligence (CEPEJ-GT-CYBERJUST) also examined, at its meeting of 7 May 2021, draft guidelines on the use of video conferencing in judicial proceedings. The mandate has been given by the CEPEJ in conformity with the standards of Article 6 of the European Convention on Human Rights (ECHR). 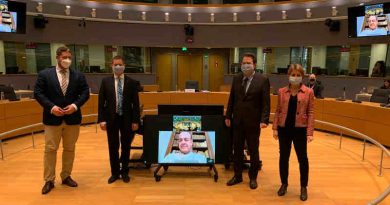 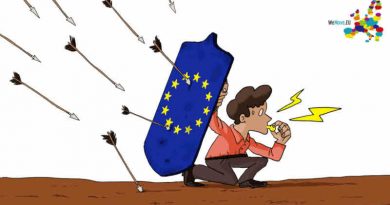