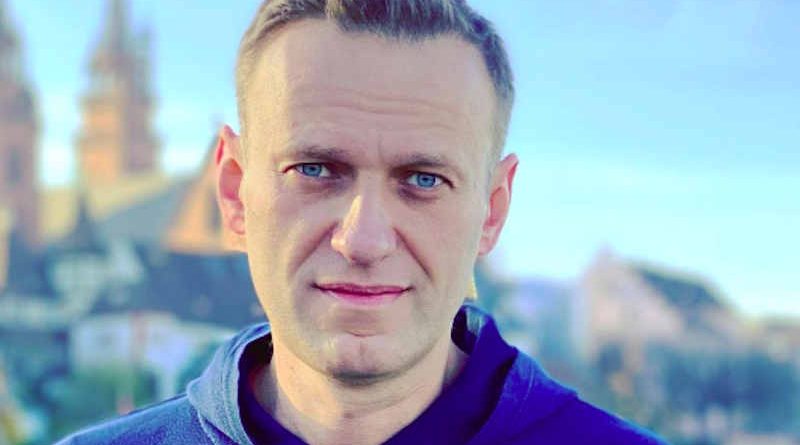 The United States and 44 other countries submitted questions in The Hague on October 5 to the Russian Federation regarding the poisoning of Kremlin critic Alexei Navalny on Russian soil last year.

The presentation of these questions coincides with the Ninety-Eighth Session of the Organization for the Prohibition of Chemical Weapons (OPCW) Executive Council, a 41-member policy-making body charged with promoting the effective implementation of and compliance with the Chemical Weapons Convention (CWC).

The CWC, of which both the United States and the Russian Federation are members, allows States Parties to “request clarification on any matter that causes doubt in regard to compliance.” The United States and many in the international community have long sought clarity on Russia’s attempted assassination of Navalny with a chemical weapon on August 20, 2020, and whether it intends to cooperate with the OPCW.

Given its status as a State Party to the CWC, Russia’s continued lack of transparency and cooperation surrounding the poisoning is particularly concerning, the U.S. Department of State said in a statement. The questions were submitted in accordance with paragraph 2 of Article IV of the CWC, which sets forth the formal process by which a State Party can make a request to another State Party for clarification on any matter that may cause doubt about compliance. The CWC requires Russia to provide its response within 10 days.

The statement added that any use of chemical weapons is unacceptable, and anyone who uses them should be identified and held to account. The United States has concluded that FSB agents poisoned Navalny in Russia using an unscheduled nerve agent from a Novichok group of agents, and only Russia has researched, developed, and used such chemical weapons.

According to the U.S. statement, there can be no impunity for such actions. The United States calls on Russia to answer the questions in accordance with its obligations and to make clear to the international community what it has done and is doing to ensure that there is no further use of chemical weapons from Russian territory.

Navalny is currently serving a two-and-a-half-year prison sentence after recovering from the assassination attempt, which was allegedly made with orders from the Russian authorities.

November 16, 2015 RMN News Comments Off on Turkey at Top Among G20 Countries: Report 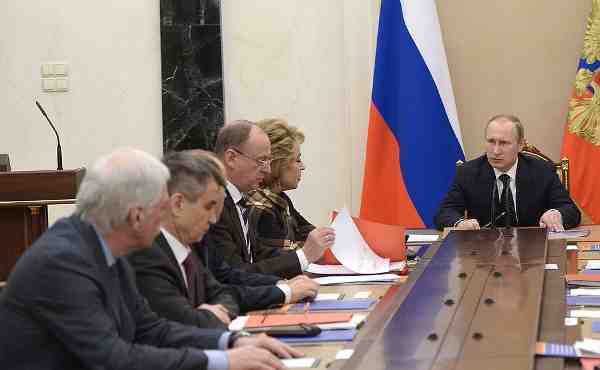