Cirque du Soleil and the Estate of Michael Jackson unveiled Michael Jackson ONE in Las Vegas, a new creation to take residency exclusively at Mandalay Bay Resort and Casino.

Directed by Jamie King, Michael Jackson ONE will start its preview performances on May 23, 2013 and have its media premiere on June 29.

This entirely new show is the second creative project to be developed between Cirque du Soleil and The Estate of Michael Jackson after the top grossing Michael Jackson THE IMMORTAL World Tour, currently playing arenas in Europe as it travels the world.

Michael Jackson ONE is a sonic, tonic fusion of acrobatics, dance and visuals that takes the audience on an immersive journey through the music and spirit of Michael Jackson.

Driven by Michael’s powerful, multi-layered music in surround-sound environment, ONE takes the audience through a series of seamless visual and musical tableaux, at the heart of a world that is in turn majestic, playful, magical and heart-warming.

In Michael Jackson ONE, Michael’s artistry and spirit are expressed through the vibrant energy of the cast of 63 dancers and performers, underscored by aerial performance, driving acrobatics, and vivid choreographies that use the urban/hip hop idiom as a springboard for exploration. 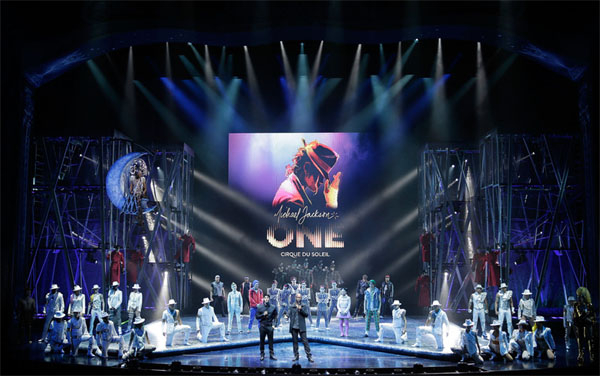 ONE is a heartfelt tribute to the work, innovative spirit, and legacy of Michael Jackson – the King of Pop.

Beyoncé to Perform for Revel Premiere

March 20, 2012 RMN News Comments Off on Beyoncé to Perform for Revel Premiere 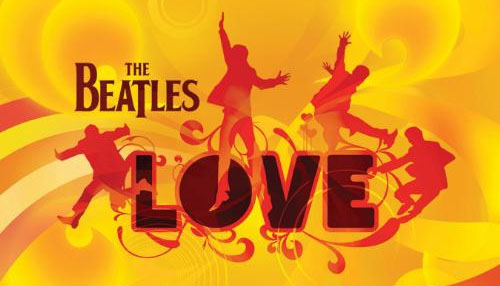 Beatles Love with All Together Now on iTunes

February 2, 2011 RMN News Comments Off on Beatles Love with All Together Now on iTunes 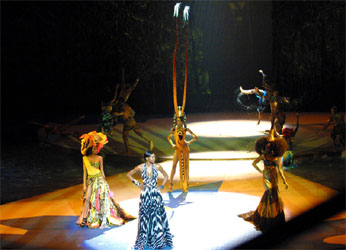