A panel discussion, focusing on hazardous child labour and moderated by BBC journalist, Nomia Iqbal, will take place at 13:00 on 4 June 2018 at the Palais des Nations (Room XVII).

Introductory remarks will be made by the ILO Director-General, Guy Ryder, and Nobel Peace Laureate, Kailash Satyarthi.

[ Save the Lives of School Children in Delhi ]

This will be followed by a discussion involving the following panelists:

Closing remarks will be made by former ILO Executive Director, Kari Tapiola, about the 1998 ILO Declaration on Fundamental Principles and Rights at Work and its links with child labour.

On the evening of 4 June, the Global March will host an advance screening at the ILO Cinema of the documentary film “KAILASH”, winner of the Sundance film festival grand jury prize.

The film tells the story of children in child labour and the struggle to assure their rights. The screening will start at 18:00 followed by a Q&A session. 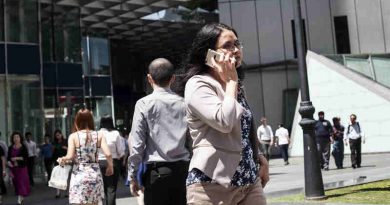 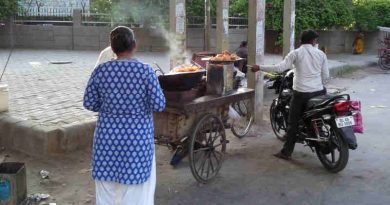 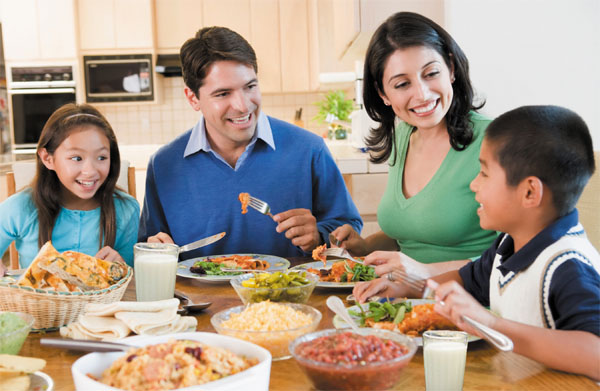 How Family Meals are Good for Your Child

July 28, 2010 RMN News Comments Off on How Family Meals are Good for Your Child