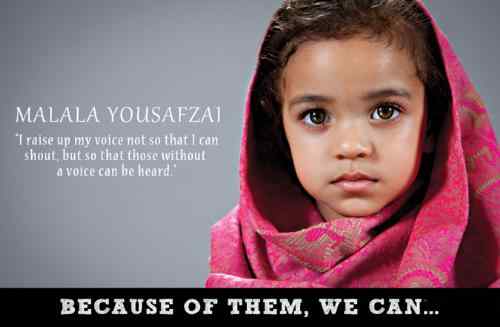 By releasing a series of images of children depicting these iconic women, past and present, a new campaign’s goal is to introduce young people to examples of excellence, while building their self-esteem.

In commemoration of Women’s History Month, Because Of Them We Can announces its expansion by honoring women of achievement such as Susan B. Anthony, Hillary Clinton, Janet Reno, Anne Frank, Frida Kahlo, Michelle Obama, Malala Yousafzai, and others.

“Our goal is to create a banner of excellence for all children to live by,” says Because Of Them We Can creator Eunique Jones Gibson.

Founded by social activist, photographer, wife and mother of two, Eunique Jones Gibson, the Because Of Them We Can campaign originally started out as a Black History Month project in February 2013.

It has since evolved into a 365-page self-published coffee table book, as well as dream journals, calendars, t-shirts and more.

To date, Eunique has received numerous accolades for her work including being named one of the White House’s Champions Of Change.

After traveling the country engaging parents and capturing images of over 650 children in less than a year, Eunique is not finished yet.

The mom-preneur has made it her mission to depict heroes and heroines that every child, of every hue, can relate to beginning with new images to commemorate Women’s History Month.

Founded in 2013, Because Of Them We Can is a viral photo campaign that aims to build the self-esteem in children by providing them with positive imagery to serve as a constant reminder of their potential.

Was Hillary Clinton Scared in the Presidential Debate?

October 10, 2016 RMN News Comments Off on Was Hillary Clinton Scared in the Presidential Debate? 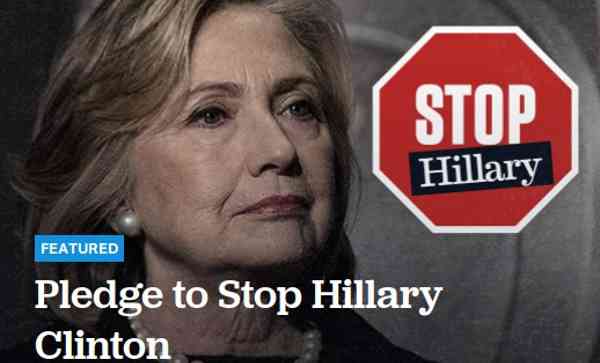 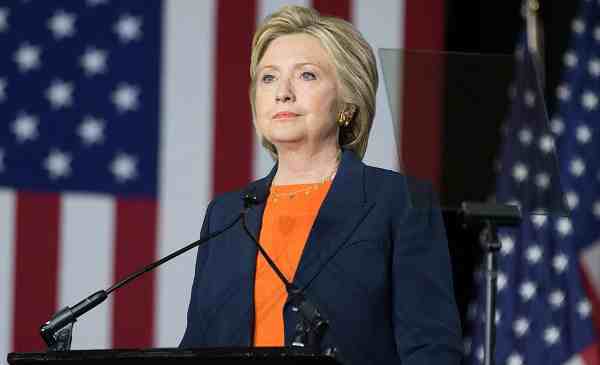