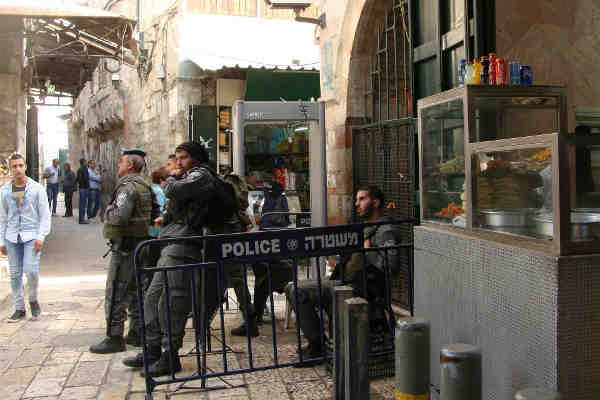 Nearly 12 months after the launch of the International Year of Solidarity with the Palestinian People with the aim of generating global engagement on ‘the Question of Palestine,’ security and hope in Gaza and in the occupied West Bank, including East Jerusalem, remain at a “very low point,” observed UN Deputy Secretary-General, Jan Eliasson on Monday.

“We continue to witness illegal settlement activities and settler-related violence. Demolitions of Palestinian-owned structures have continued, including punitive demolitions. Such policies and actions are directly contrary to the Government of Israel’s stated intention to pursue a two-State solution,” said Mr. Eliasson in his remarks to a special meeting of the UN Committee on the Exercise of the Inalienable Rights of the Palestinian People ahead of the International Day of Solidarity with the Palestinian People, marked annually on 29 November.

[ Is There a Possibility of Ceasefire in Syria? ]

Mr. Eliasson, who presented his statement on behalf of the UN Secretary-General, Ban Ki-moon, recalled that the International Year had been established in 2014 to focus on the Question of Palestine and on growing hopes at the time that the international community would engage in finally bringing to an end this long-standing conflict of such consequence to so many areas of the world.

However, he noted that today the region continues to witness illegal settlement activities and settler-related violence, including demolitions of Palestinian-owned structures have continued, including punitive demolitions.

He stressed the need to preserve the status quo at the Haram al Sharif / Temple Mount, in accordance with the agreements between Israel and Jordan and with the special role of the King of Jordan, as Custodian.

Further, Mr. Eliasson also welcomed Israeli Prime Minister Benjamin Netanyahu’s repeated assurances that Israel has no intention of changing the status quo and urged the Israeli leader to accompany this commitment by actions to defuse the situation and to restore confidence. 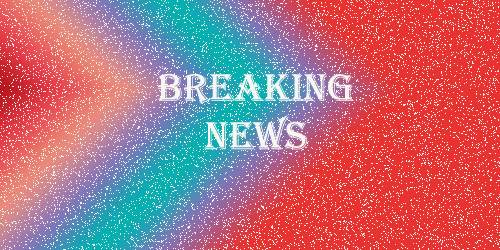 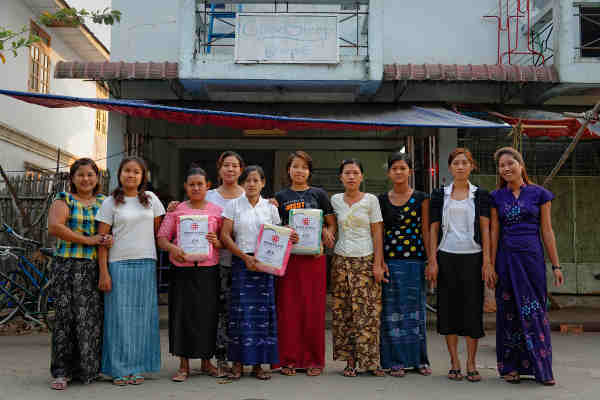 What Is the State of Human Rights in Myanmar?

July 5, 2016 RMN News Comments Off on What Is the State of Human Rights in Myanmar?